Home » Health & Diet » Adele ‘sounds better than ever’ after weight loss – how did she lose seven stone?

Adele’s weight loss has impressed and shocked many fans. The singer has lost a huge amount of weight, seven stone to be precise.

Since revealing her impressive weight loss, the singer has also let slip news that a new album is on the way.

OneRepublic frontman Ryan Tedder told The Sun: “I’ll just say that she sounds better than ever.”

Adele let slip her album would be released in September. She announced the news in a video filmed at a friend’s wedding.

Adele has undergone the dramatic transformation since splitting with her husband Simon Konecki in April 2019. 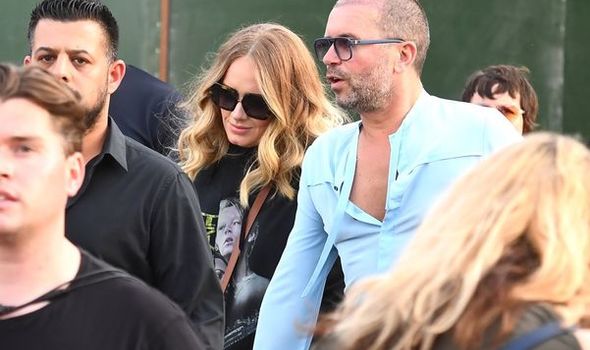 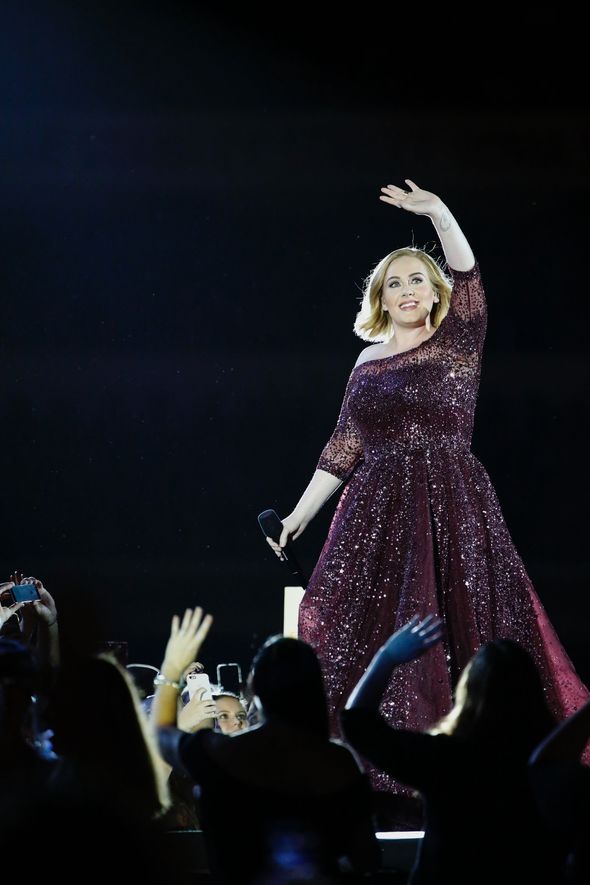 This “London-based friend” told the Sun: “There’s a lot to do with her weight loss that has really changed her life, but it’s so much more than that.

“She’s had a lot of issues with confidence, self-esteem and a constant fear of being judged.

“She’s starting to feel proud of who she is and what she’s achieved. She doesn’t give a toss about hiding anymore. She’s a happy girl and she’s embracing life – big time.”

It has been said her son Angelo is a big inspiration to the singer, who is keen to play an active role in his life.

How did Adele lose weight?

Adele lost seven stone by slimming down with a 1000 calorie-a-day diet.

A source told People magazine the singer was on the calorie limited diet, plus was drinking green juice everyday.

Intermittent fasting has also been attributed to Adele’s weight loss.

This is when dieters limited their calorie consumption within a certain window of time. 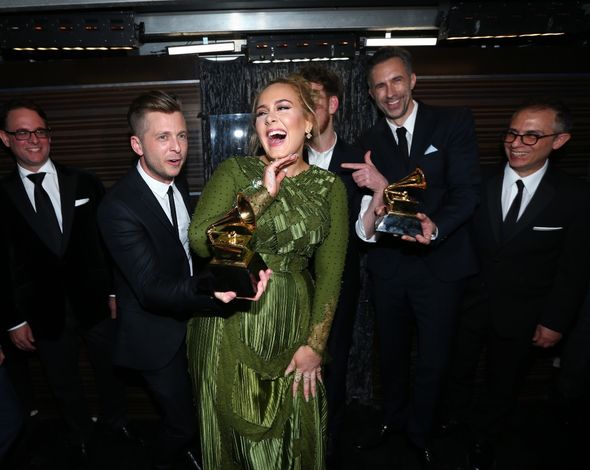 Adele has also been rumoured to follow the Sirtfood Diet. This plan encourages dieters to eat certain “sirtfoods”.

This is more appealing than it might sound, and offers some more flexibility than many other popular diets.

However, Adele has been slammed for the diet, which was called “not sustainable” by experts. 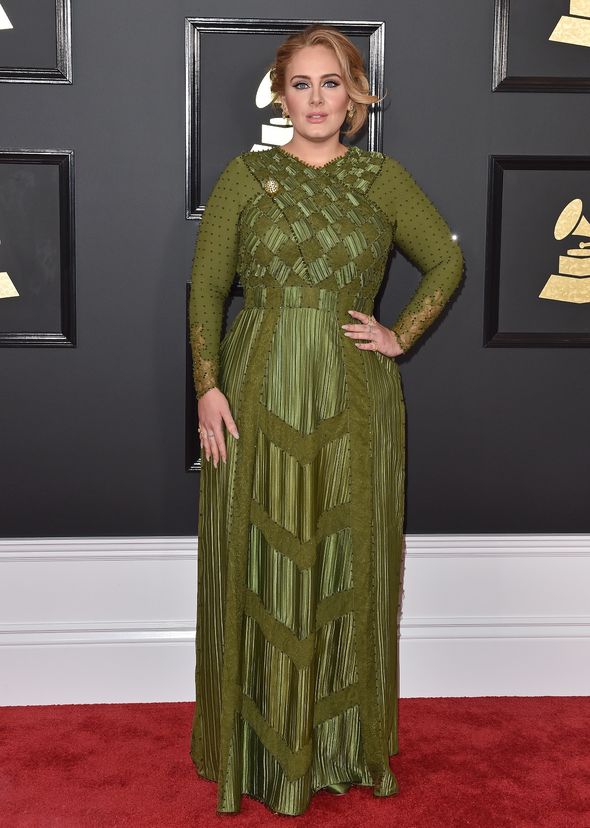 Nutritionist Dale Pinnock warned about restricting calories to 1,000 a day. The nutritionist, chef and author said if dieters are eating vegetables then “1,000 calories is a lot of food in terms of volume.”

But, we went on: “If you are having dense, fatty food like a small steak you are on 750 calories already.”

She said: “If we try and do something radical it’s not sustainable, something like eating 1,000 calories a day, for example.

“It’s about making small changes. Instead of going to the pub, go for a coffee and a walk instead.”