It seems like every week there is a new TikTok-famous recipe (remember pancake cereal?? Were we ever so young?). However, some foods that come from the app have seemed to stand the test of time, the most popular of which might just be this insanely delicious crispy potato recipe that’s gotten more millions of views and even some love from celebs.
The creation was made by Jeremy Scheck who goes by @scheckeats on TikTok. Chances are some version of this recipe has popped up on your For You Page as various videos of the potatoes have racked up nearly 20 million views, and thousands of adoring comments. He even noted that Kylie Jenner gave it a rare “like” on the platform. The recipe is simple but makes perfectly crispy potatoes every time, devotees say.
updated voiceover!! follow my food insta [scheckeats] or you’ll be cursed with soggy potatoes!! #potato #potatoes #roastpoatoes #roasties #vegan
These “Internet-Famous Crispy Potatoes” were actually inspired by a classic British technique that Jeremy said he spotted when actress Emily Blunt appeared on Barefoot Contessa. People loved that recipe so much they crashed Ina Garten’s site so it makes sense his version would create similar fervor. However, it’s not lost on Scheck that this simple recipe has gotten this much love, and he recently told Insider it’s “hilarious that something as basic as roast potatoes” is his most popular.
“I always like to mention, ‘I have more interesting stuff, you know,'” he said.
The recipe itself is fairly simple, you’ll need things like potatoes (yeah, duh, but he suggests Yukon gold or red skin potatoes specifically), Maldon salt, Old Bay seasoning, and garlic powder, though they’re fairly adaptable to different seasonings and toppings, it seems. To get the full recipe you can go here and to check out some of Jeremy’s more “exciting” recipes, go here. 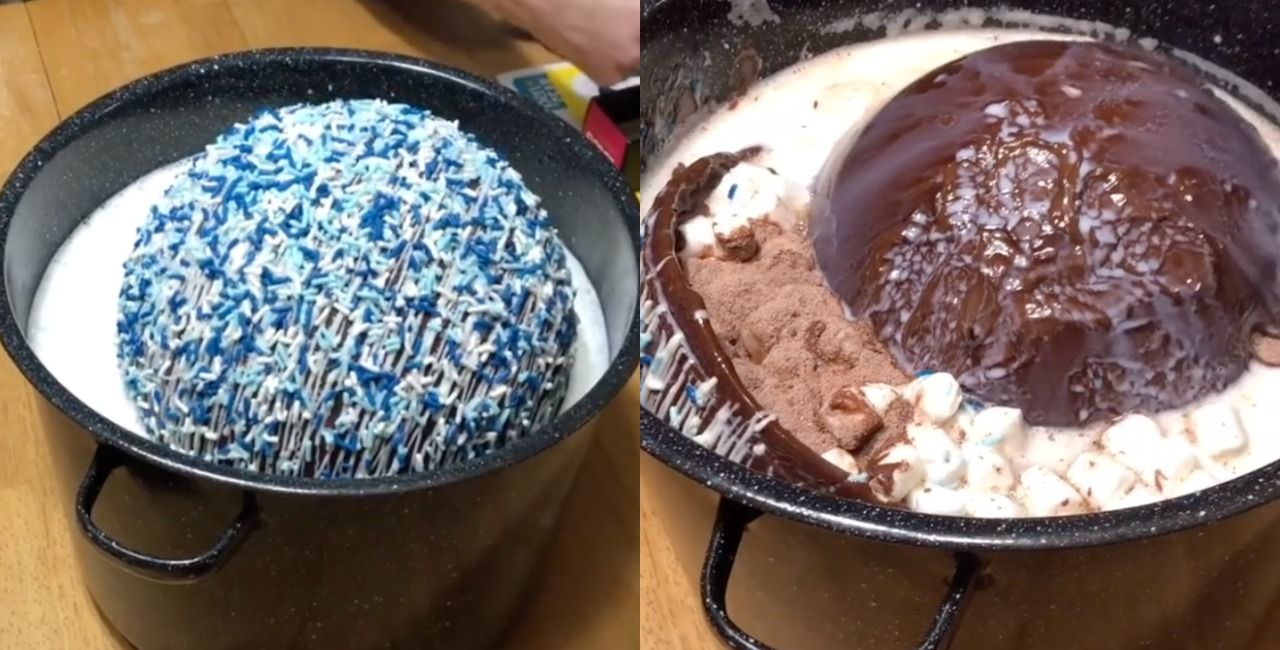