I know it’s still August, but let’s get real—pumpkin spice season has officially commenced. And because Amazon is clearly in tune with what the people want (i.e. anything remotely PSL-related), they’re selling a pumpkin waffle maker that’s only $20.
Let the pumpkin-flavored, pumpkin-shaped waffle breakfasts begin!
The gadget, officially dubbed the Dash Mini Waffle Maker, isn’t just for waffles though. The brand suggests paninis, hash browns, and biscuit pizzas, too. “Any wet batter will ‘waffle’ your treats and snacks into single serving portions,” the product description reads. 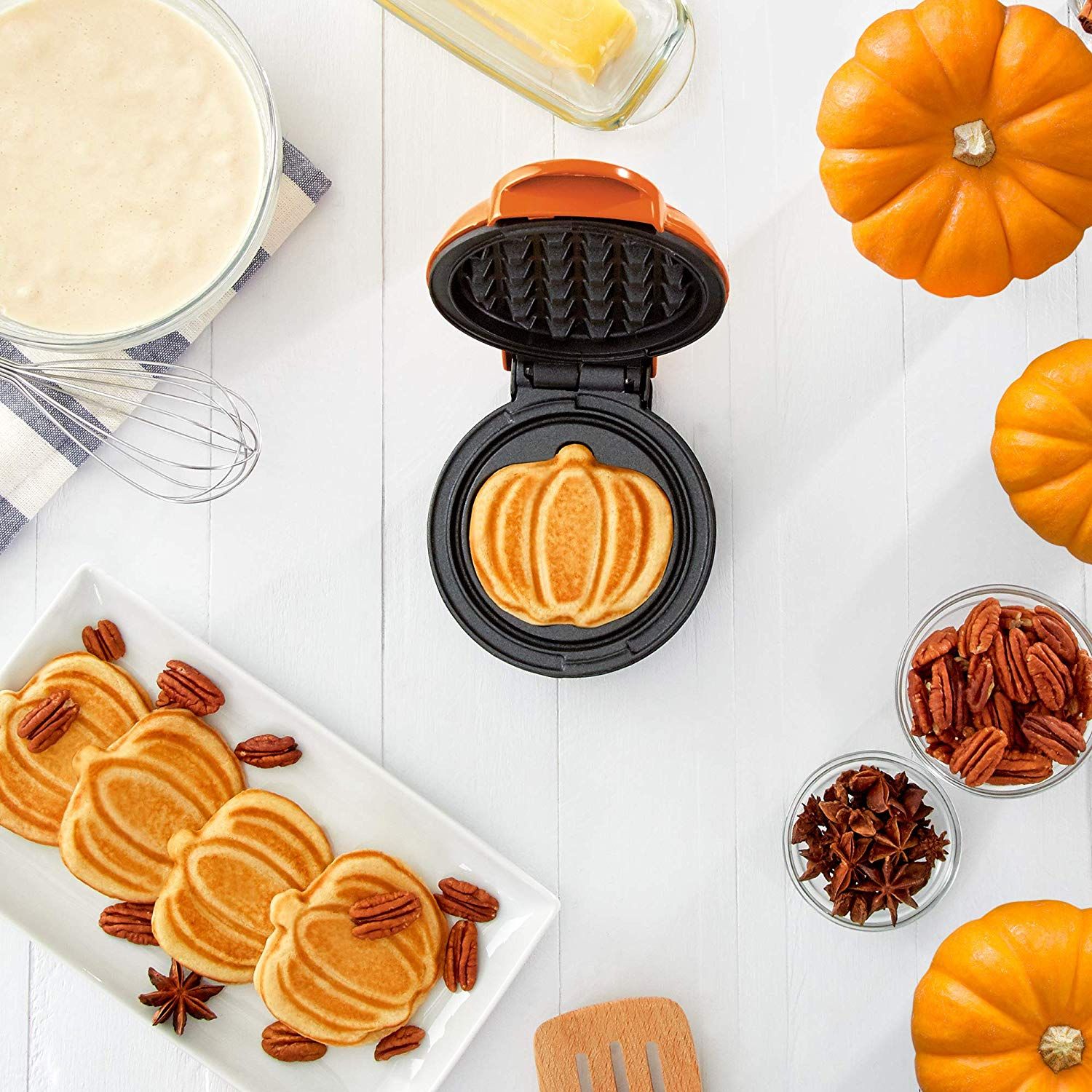 The handy one-pound appliance has a dual non-stick surface, heats up in mere minutes, and includes an entire recipe book. Oh, and customers? They’re rightfully obsessed.
“Works great and especially nice because it doesn’t take up a lot of room to store,” one user wrote. “The waffles don’t take long to make and they brown evenly and just the right amount. Another commented that he “can’t stop cramming random stuff” into his Dash, like tater tots, canned biscuits, and more. “As soon as you get it everyone wants mini waffles for every meal,” he continued. “It heats up super fast and is a breeze to clean.” 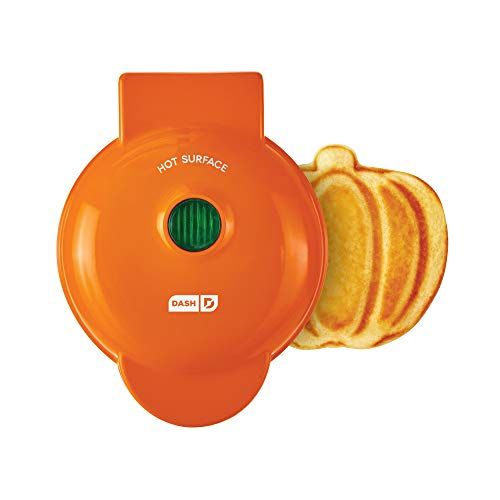 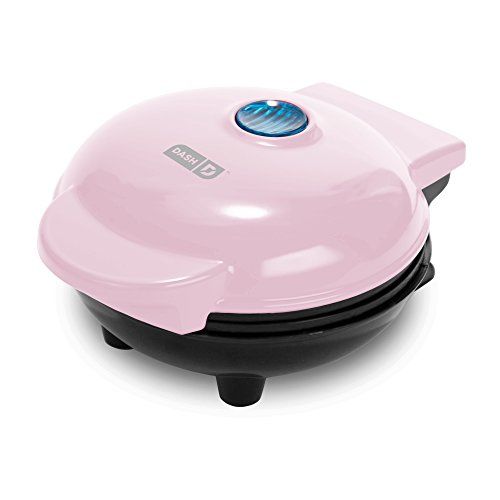 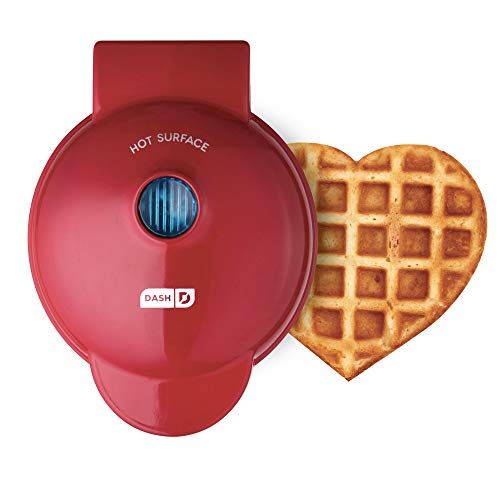 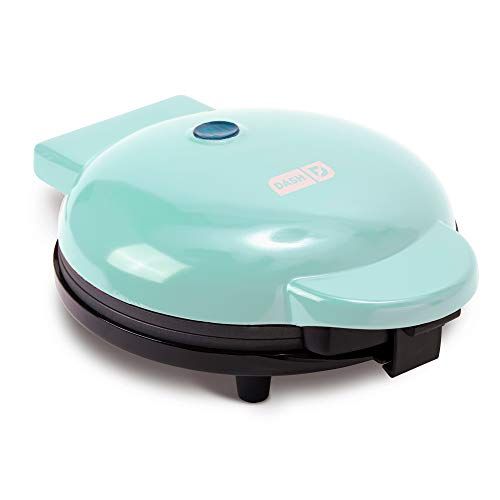 Dash Aqua 8-Inch Express Waffle Maker
And because the pumpkin shape is really only festive for a season, they’ve got a variety of other options. You can’t go wrong with the classic (it comes in a whole bunch of colors!) or the heart version, which is all kinds of cute.
Oh, and beware: The pumpkin shape is known to sell out quickly, but it’s available at a bunch of other retailers. If Amazon is out of stock, try scooping it up at Crate & Barrel, Walmart, or Kohl’s.
Source: Read Full Article