Watching The Great British Baking Show is basically like receiving a hug in TV form. Though stakes can be high, the show is known for how the contestants cheer each other on and generally how pleasant everything seems to be. Unsurprisingly, it seems actually being there is quite a bit more stressful than it appears.
Nadiya Hussain, who won the show back in 2015, recently chatted with The Mirror about her experience on the show and her path since, calling her stint on the competition show “the most anxiety-inducing thing I’ve ever done in my life.”
But despite that fear, she took home the crown and now says she enjoys serving as an inspiration to those who may not feel they have the confidence to live out their dreams.
“I was petrified. But now when I meet people just like me, who haven’t had the confidence to do something, and they say, ‘Well, if you can do it, so can I,’ I know what I do means something,” she told the outlet: “That’s what keeps me going. It makes me so happy.”
Nadiya spanned a ton of interesting and powerful topics during the full interview including her arranged marriage, racism in the television industry, and her new show Nadiya Bakes.
“We made it over 14 days on location with a small crew who bubbled together. They became my extended functional family,” she said of the new show. “I always say, when you bake bread together you become family, whether you’re related by blood or not. It was crazy how we did it, but it was wonderful to be back at work after months of lockdown.”
While spending more time at home, she said she’s been making spicy salads that her kids like better than the ones her husband Abdal makes…so it’s safe to say she doesn’t shy away from a little friendly competition even at home. Nadiya also said that her sons Musa and Dawud, have been enjoying making samosas on their own and her daughter Maryam has even been following in her footsteps and baking cupcakes.
“It’s really good, as I can sit back a bit more. I say to friends, wait until you get your kids cleaning the toilet and then you’re laughing!” she joked.
You can read the full interview here. 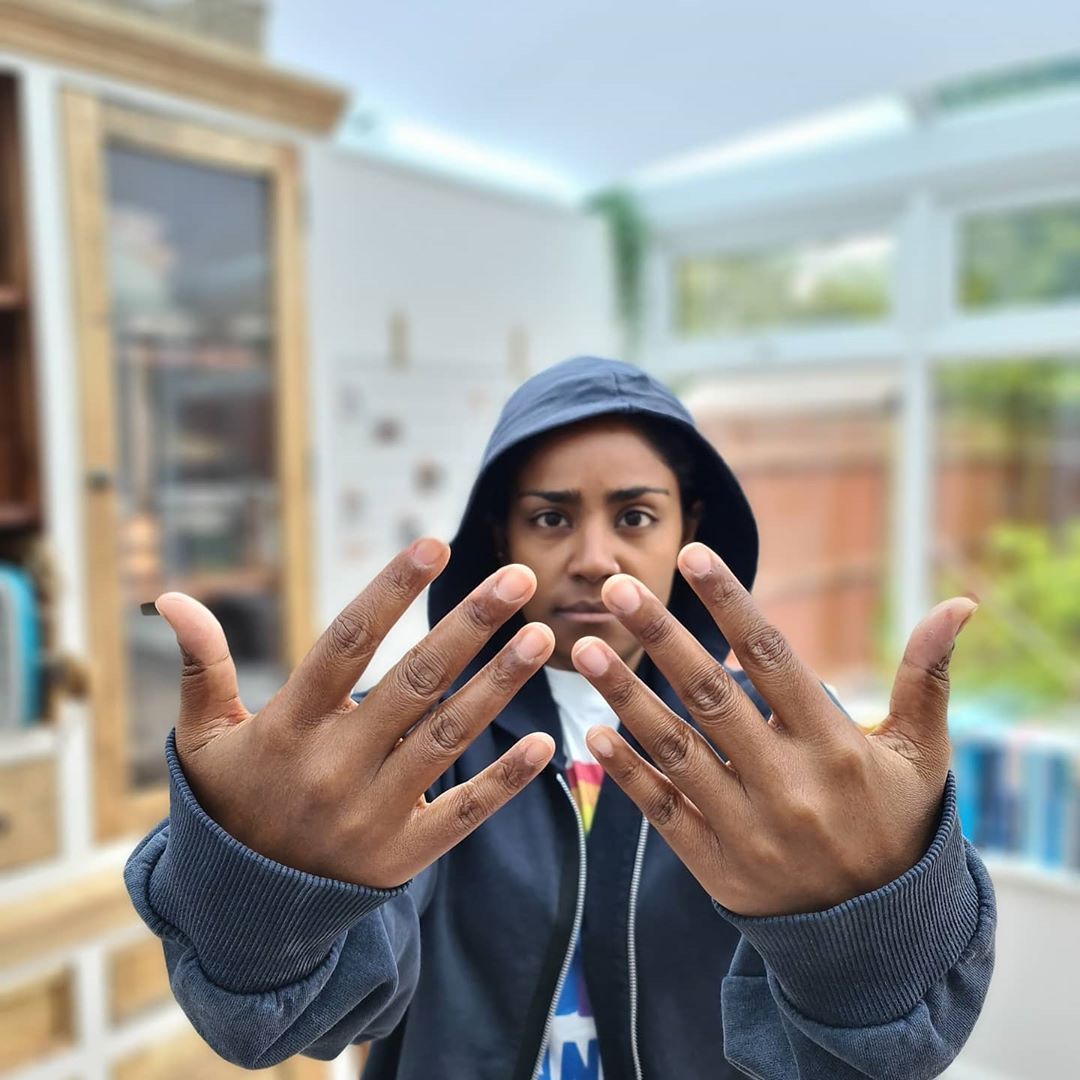