Singer Rita Ora will likely not face a fine after admitting to attending a gathering for her 30th birthday, one that, in her words, broke the rules of England’s second COVID-19 lockdown.
Photos surfaced this weekend reportedly showing Rita attending a gathering of around 30 people at a venue identified as the Casa Cruz restaurant in West London, according to The Guardian. Police were called and investigated but said they “found no indication of any offence being committed at the time.” However, the restaurant is being investigated by Kensington and Chelsea Council’s environmental health department and could reportedly face up to a £10,000 fine.
The council clarified to The Guardian that “any potential action would be taken against the person responsible for running the premises or the licence holder. We would not take action against the person whose party it was after the event.” Basically, this would means Rita would not be on the hook for a fine, nor would any of her friends who organized the event, but the restaurant could be. Casa Cruz did not immediately respond to a request for comment from Delish.
Rita issued an apology in her Instagram story after the photos of people entering the gathering were published in The Sun:
During the second lockdown, it is against the law to meet up with more than one person who is not in your household, with some exceptions. The national lockdown ends in the country tonight. 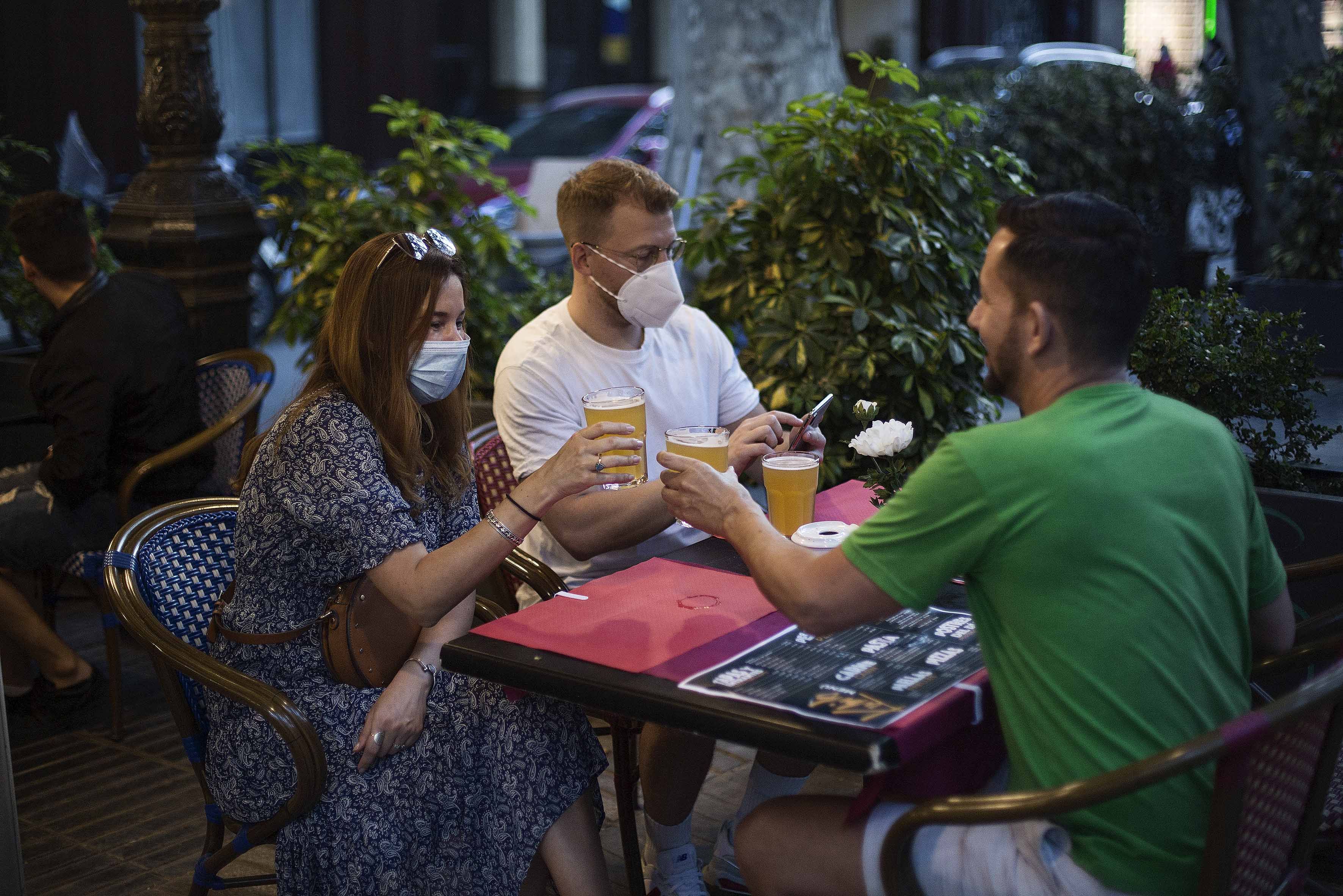