Ryan Reynolds is known for his witty internet banter and it seems that no one is safe from his one-liners—not even Her Majesty The Queen. When news broke of Queen Elizabeth’s new gin line, Sandringham Gin, Ryan Reynolds had something to say about it and honestly, I’m LOLing.
Sandringham Gin is a new gin variety made with botanicals and fresh ingredients from Sandringham Estate, one of Queen Elizabeth’s private residences. When Marie Claire posted a tweet about the gin, they shouted out Ryan Reynolds in the headline. “The Queen Just Pulled a Ryan Reynolds and Launched Her Own Gin,” the story headline said, referencing Ryan’s co-ownership of Aviation American Gin.
If she imposes a Gin Tax, I promise a revolution.
“If she imposes a Gin Tax, I promise a revolution,” he replied back on Twitter, alluding to the Boston Tea Party. It wasn’t long before Aviation Gin’s official Twitter account quickly got in on the fun too.
Surprisingly this was on @VancityReynolds 2020 Bingo Card https://t.co/VauedmUH3l
“Surprisingly this was on @VancityReynolds 2020 Bingo Card,” they wrote in a reply to the original article.
The royal family has yet to respond, which is no surprise because they definitely have more important things to worry about than some petty Twitter feud with Ryan Reynolds…like sharing their official Christmas Pudding Recipe, for one. Ryan and Blake Lively are kinda a royal family in their own right, so I guess I’ll be pouring out some gin tonight in their honor. Cheers to royalty—both legitimate and not—and, of course, Twitter beef. Here here! 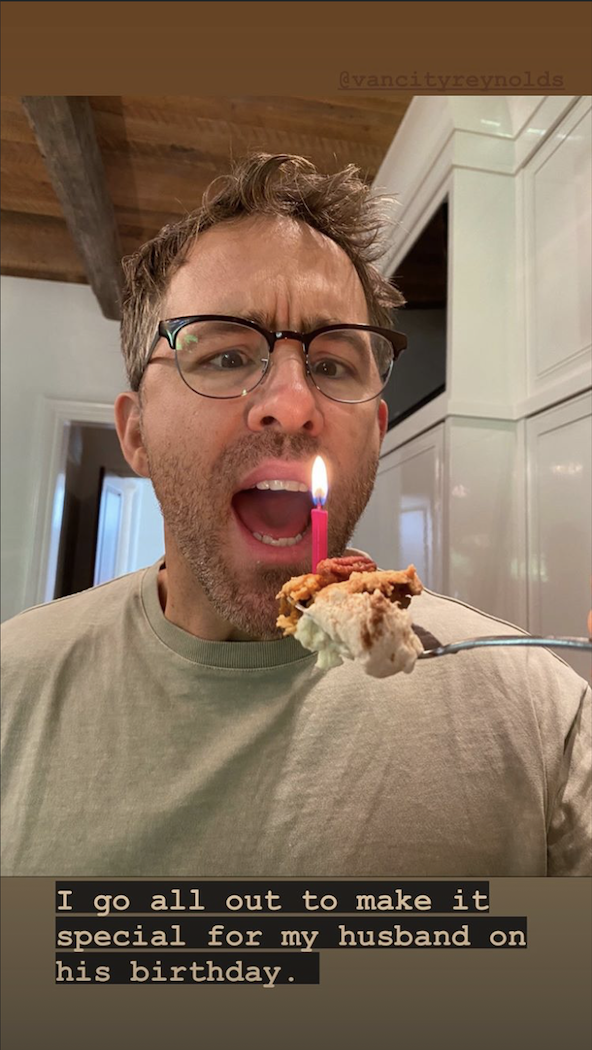 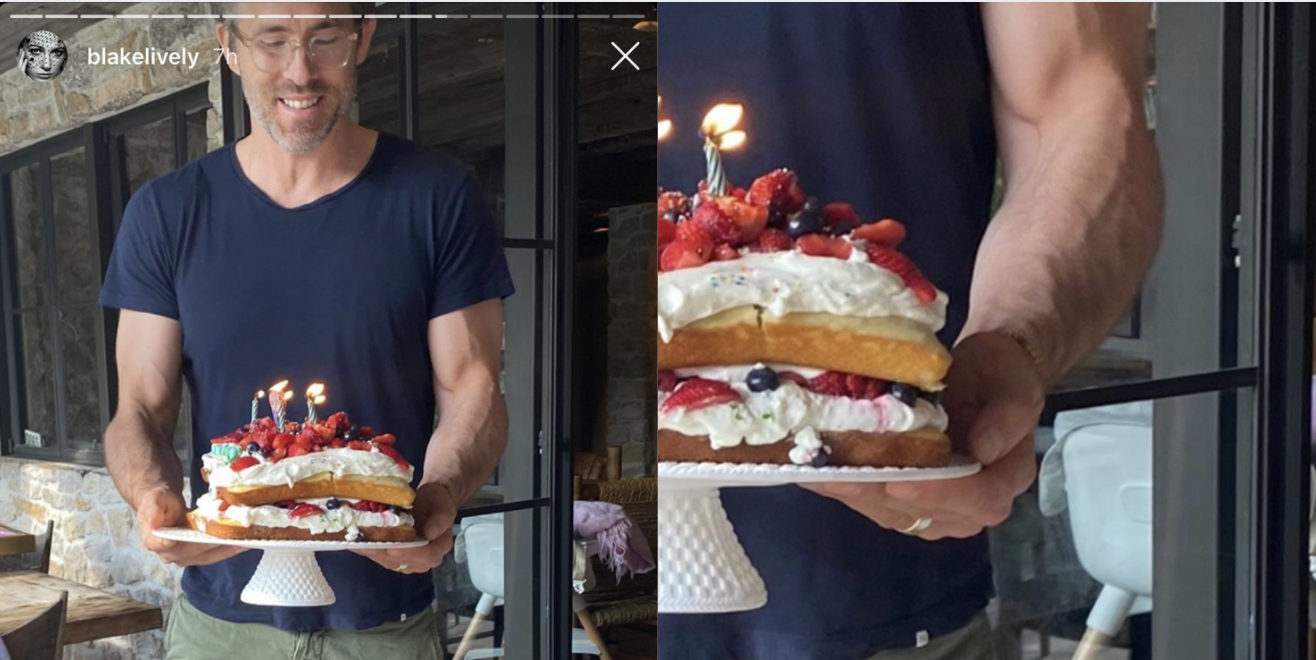