To know Miss Robyn Rihanna Fenty is to love her, and to be a fan of hers requires a lot of wishful thinking—and sleuthing. One fan account did just that, and found evidence of what could potentially be a kitchenware line in the works by Rihanna herself. This is huge, people!
Rihanna pivoted her career a bit after the release of her 2016 album ANTI, and she’s been growing her cosmetics and lingerie line ever since. Now, it seems that her company, Roraj Trade LLC, has filed a trademark application for a venture called “SORRY, I’M BOOKED” which will cover “tableware, namely forks, knives, and spoons.”
Fenty Furniture? Fenty Cooking?👀 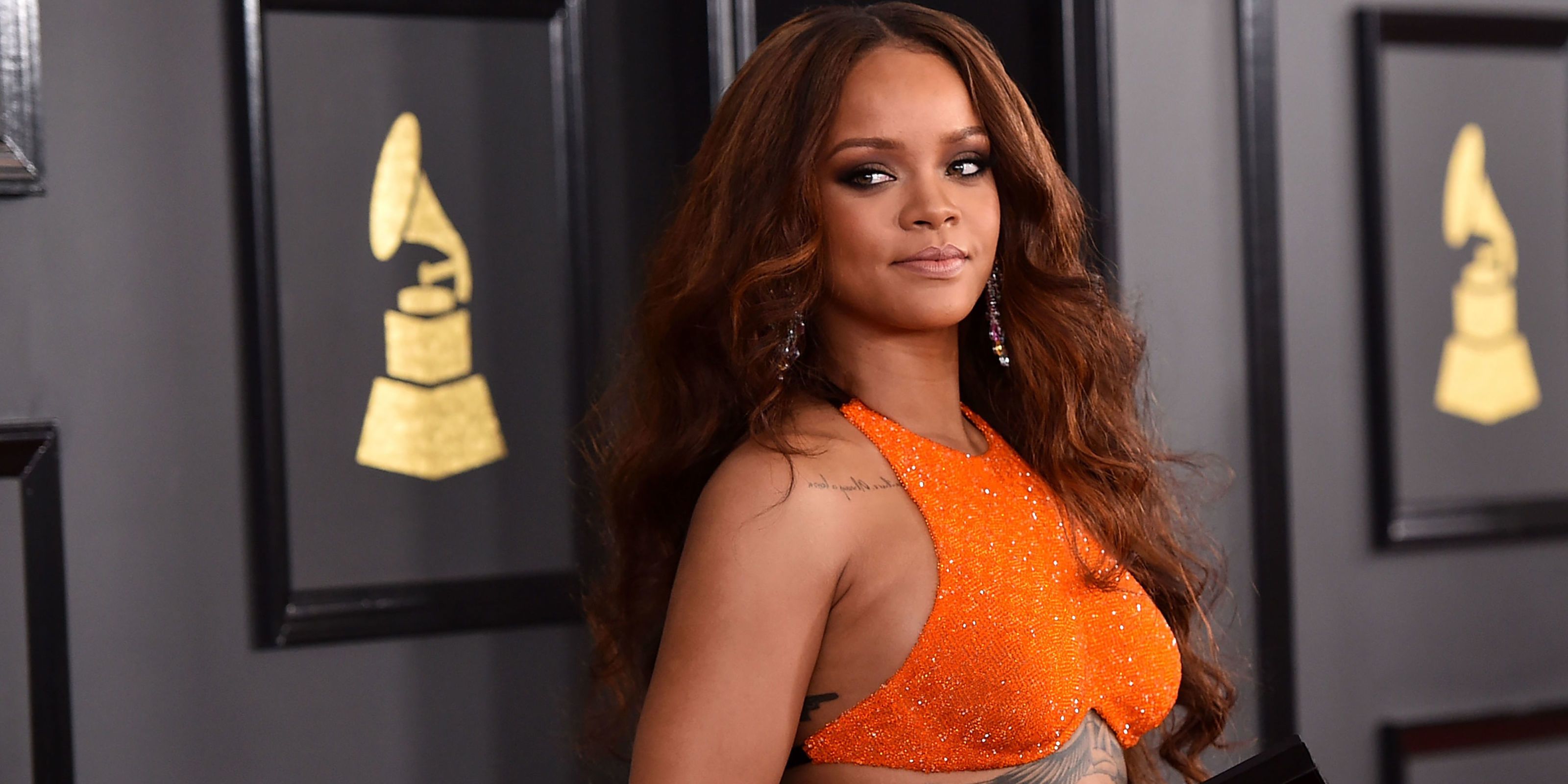 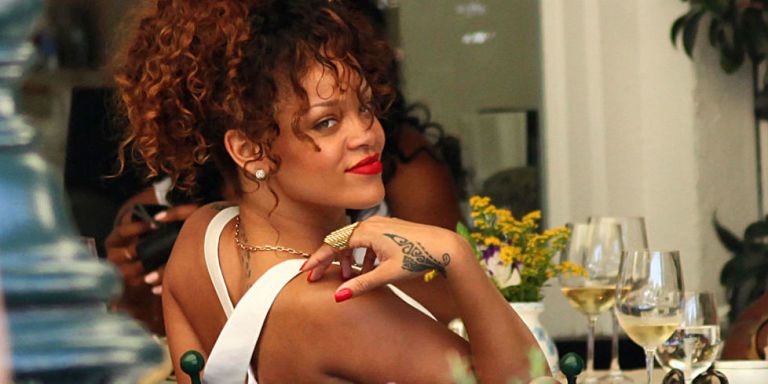