By now, you’ve probably seen that viral video of Chef Nigella Lawson pronouncing “microwave” incorrectly. It has inspired a flurry of headlines, memes, and comments, having a laugh at her expense and speculating that maybe she doesn’t actually know the “correct” pronunciation of the word. But she’s since set the record straight, clarifying that it was obviously a joke. Duh!
The video was a clip from her TV show Eat, Cook, Repeat, according to Eater, where she was making a brown butter colcannon. She was discussing how she warmed up the milk when she says the now infamous phrase “which I heated up in the microwave,” the last word of which she pronounces like “mee-kro-waveé.” Just…listen to it here.
People of course freaked out because, to be clear, this is a very silly way to pronounce microwave. Yes! Totally fair! Honestly, I agree with many on the internet and I will be pronouncing it that way from now on too. But don’t get it twisted…Nigella does know how to correctly pronounce microwave. She responded to some commenters saying that, yeah, she pronounces it like that, but only for fun!

Well, I do say it like that, but not because I think that’s how it’s actually pronounced

She went on to clarify it was basically a long-standing inside joke she has at home and then it just stuck! Have you never heard someone pronounce Target like Targé? I and one of my best friends refer to Wendy’s as “Wennies” because of a slip of the tongue like 10 years ago. Sometimes we like to have fun!! It’s OK!
Judging by Nigella’s Instagram comments and Twitter mentions, though, it seems like people are not ready to let it go yet. However, one of her followers joked that she should use it to her advantage, teaming up with Ikea for a “milk warmer” with the pronunciation as the name. Honestly? Get your money, girl!! 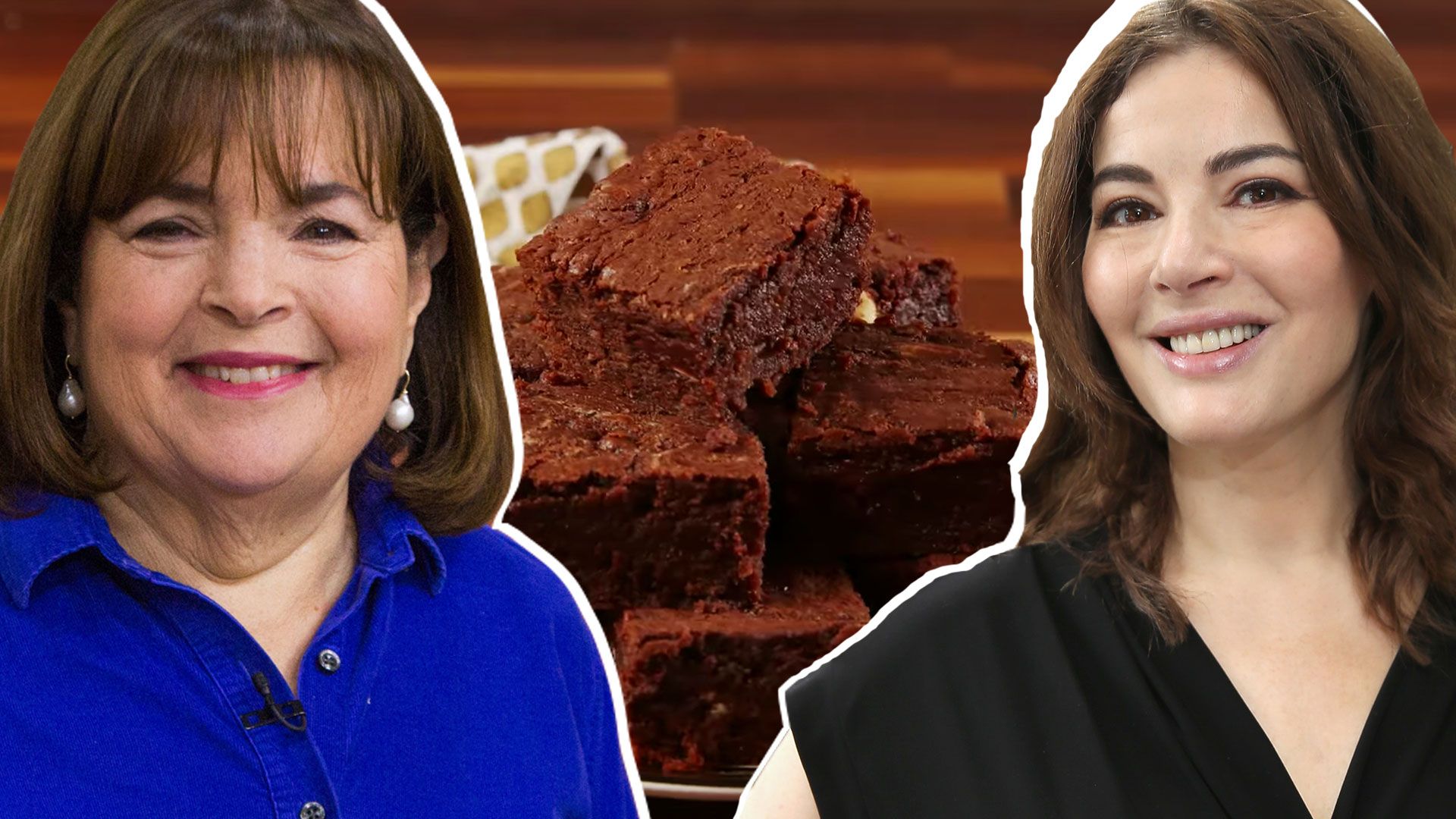