“I always remind them that when we come up with the menu, it has to represent both of their stories,” he said. “It has to represent the traditions that they are bringing with them up to that point; marriage is coming together. And also it’s an opportunity for them to create new traditions and to actually share that with the guests at the table.”
“That’s the secret sauce to a wedding menu,” he continued. “It’s bringing up the past and creating traditions of the future and bringing them together into one beautiful menu that you can share.”
And no matter the food, it’s the love behind it that truly counts.
“They would be like ‘I have no idea if she wants a filet mignon or a grilled cheese!’ but then it would go back to ‘I just love her so much and I and just want this to be perfect for her,'” Bertaccini said of some of the grooms. “[The decisions are] fundamentally built on [the] strong love that they have for their significant other.”

And what about season two?

Chances are once you finish the series, you’re going to want more, but so far, Netflix hasn’t announced any plans for another season just yet. We’ll be sure to update this post if we hear anything though, and in the meantime, well, you can always rewatch season one again! 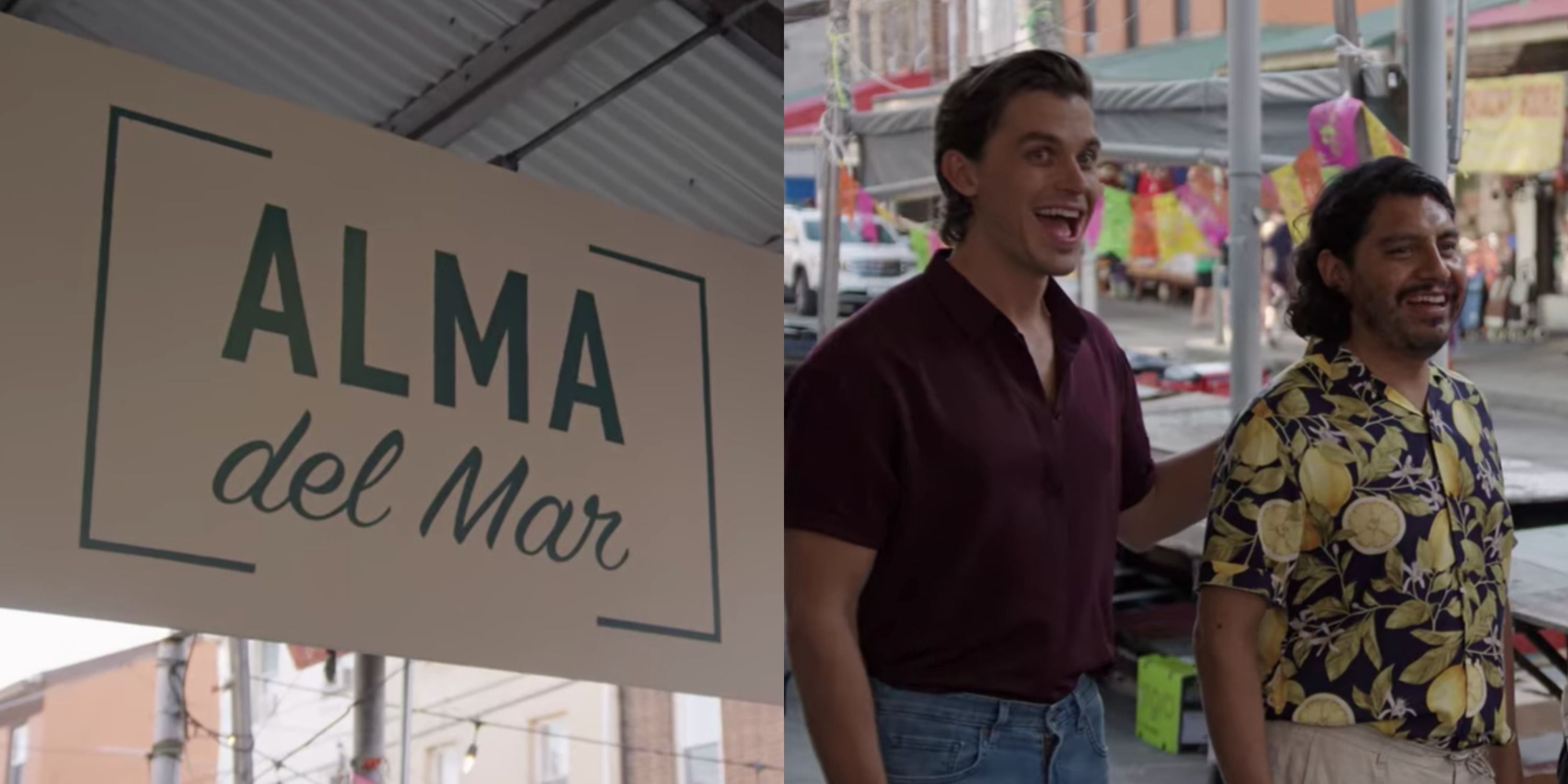