At this point, it might feel like you’ve binged every single thing in your Netflix queue and are simply waiting for the next season of The Great British Baking Show to begin (same, same). But the streaming service just made a huge announcement today that may just make you feel like a kid again. Former First Lady Michelle Obama is getting her very own cooking show on Netflix! And it features adorable puppets!
Michelle will be working as the star and executive producer of the new show Waffles + Mochi. Waffles and Mochi are two of her puppet co-stars, and she’ll be playing the supermarket owner who helps them on their journey to become chefs, according to CNN. The show is also expected to include chefs and celebrities making special appearances!
I’m beyond thrilled to share that on March 16, I’ll be launching a new show on @Netflix called Waffles + Mochi! I’m excited for families and children everywhere to join us on our adventures as we discover, cook, and eat delicious food from all over the world. pic.twitter.com/dedUWMp9SY
“With the help of friendly new faces like the supermarket owner, Mrs. Obama, and a magical flying shopping cart as their guide, Waffles and Mochi blast off on global ingredient missions, traveling to kitchens, restaurants, farms, and homes all over the world, cooking up recipes with everyday ingredients alongside renowned chefs, home cooks, kids, and celebrities,” Netflix said in a statement obtained by CNN.
“Whether they’re picking potatoes in the Andes of Peru, sampling spices in Italy, or making miso in Japan, these curious explorers uncover the wonder of food and discover every meal is a chance to make new friends,” Netflix’s Strong Black Lead wrote of the series.
The show is expected to launch on March 16 and though it seems to be geared more towards kids (you know…magical shopping cart and all…) I see no reason why we all shouldn’t plan to add this to our queues ASAP! 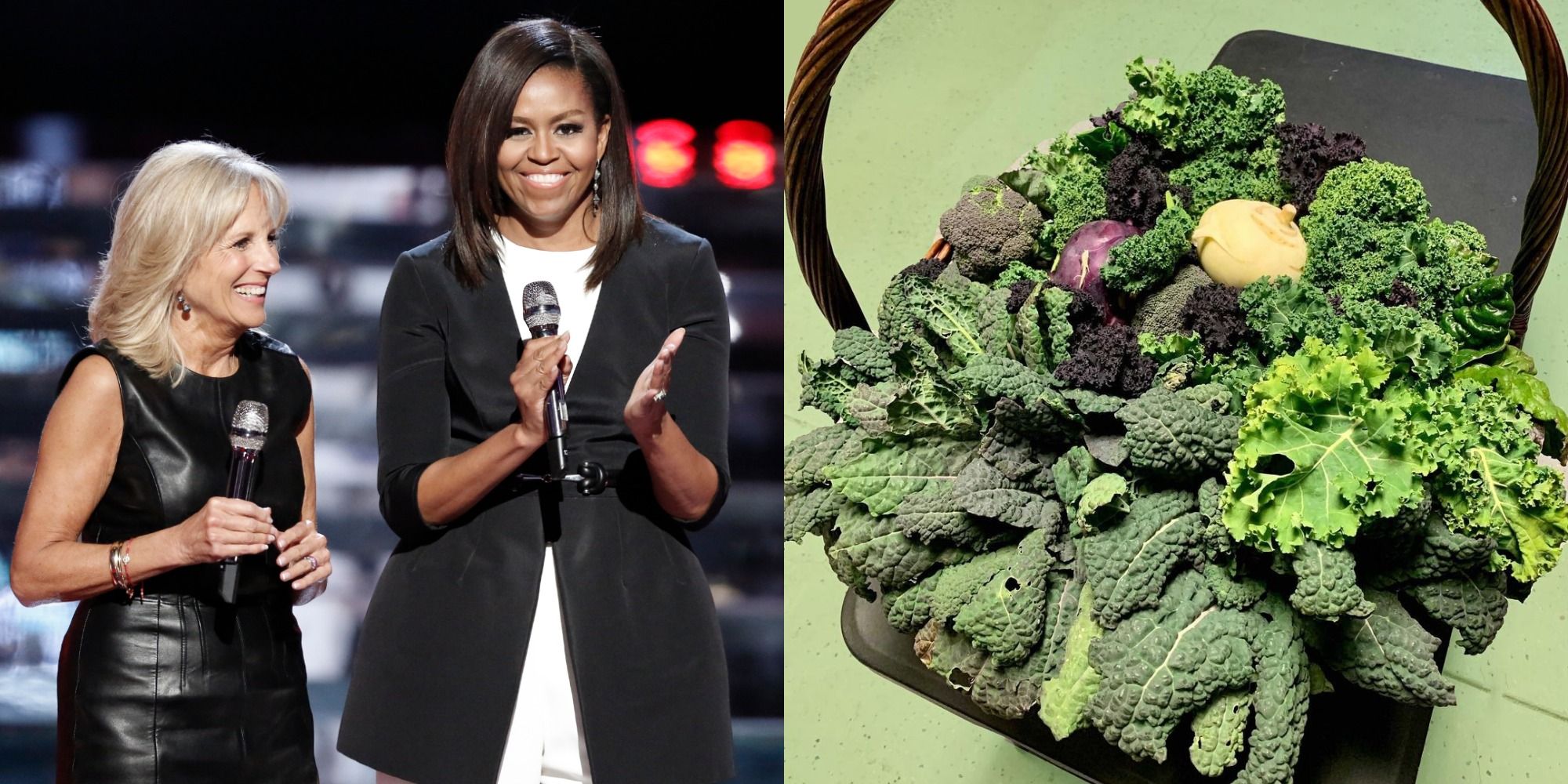