Chef José Andrés has been finding ways to support communities in need throughout the ongoing pandemic; to date, he has provided an estimated 35 million meals. The Michelin-starred chef has shuttered eight of his renowned New York City and Washington, D.C. restaurants to run gourmet soup kitchens for people who are struggling with food insecurity. 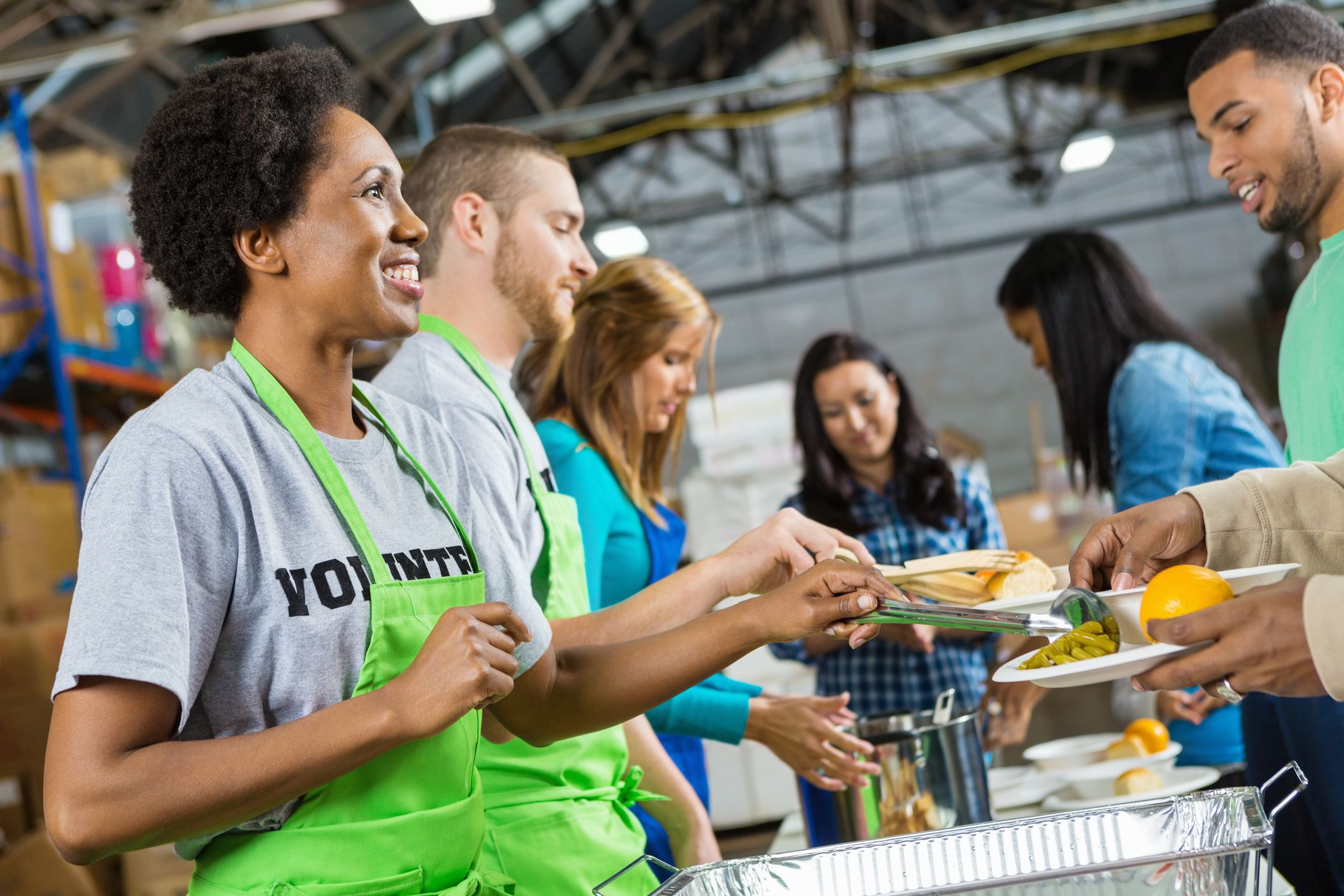 In an interview with Fox News, José said that his work over the past nine-plus months has been meant to address two main concerns: helping people who are struggling to put food on the table during the pandemic and assisting restaurant workers who have faced financial struggles due to restaurant closures during the spread of COVID-19.
A lot of José’s work has been done through his non-government organization World Central Kitchen, which aims to help provide food for communities during natural disasters.
“We activated restaurants, we put them back to work, we were able to channel all of the philanthropy dollars coming our way to achieve two things,” he said to Fox News: “Number one, feed the people in need, feed the hungry, first responders in the process of putting the restaurants at work. Every dollar that came our way, we channeled it through—we put the restaurants to work in the process.”
Right now the women&men in Congress behind me are finalizing a Relief Bill…I’m sorry, but any bill that does not address—with urgency—the millions of Americans going hungry is not enough. I know is complex…But food on the table is not negotiable. We must do better in January! pic.twitter.com/37JRg6n7II
Ahead of the holidays, the chef emphasized how important it is to help individuals facing food insecurity. In a recent tweet, he called on Congress to move forward with a relief plan that helps those in need of food as well as those working in restaurants.
“I’m sorry, but any bill that does not address—with urgency—the millions of Americans going hungry is not enough,” he wrote in the tweet from December 20. 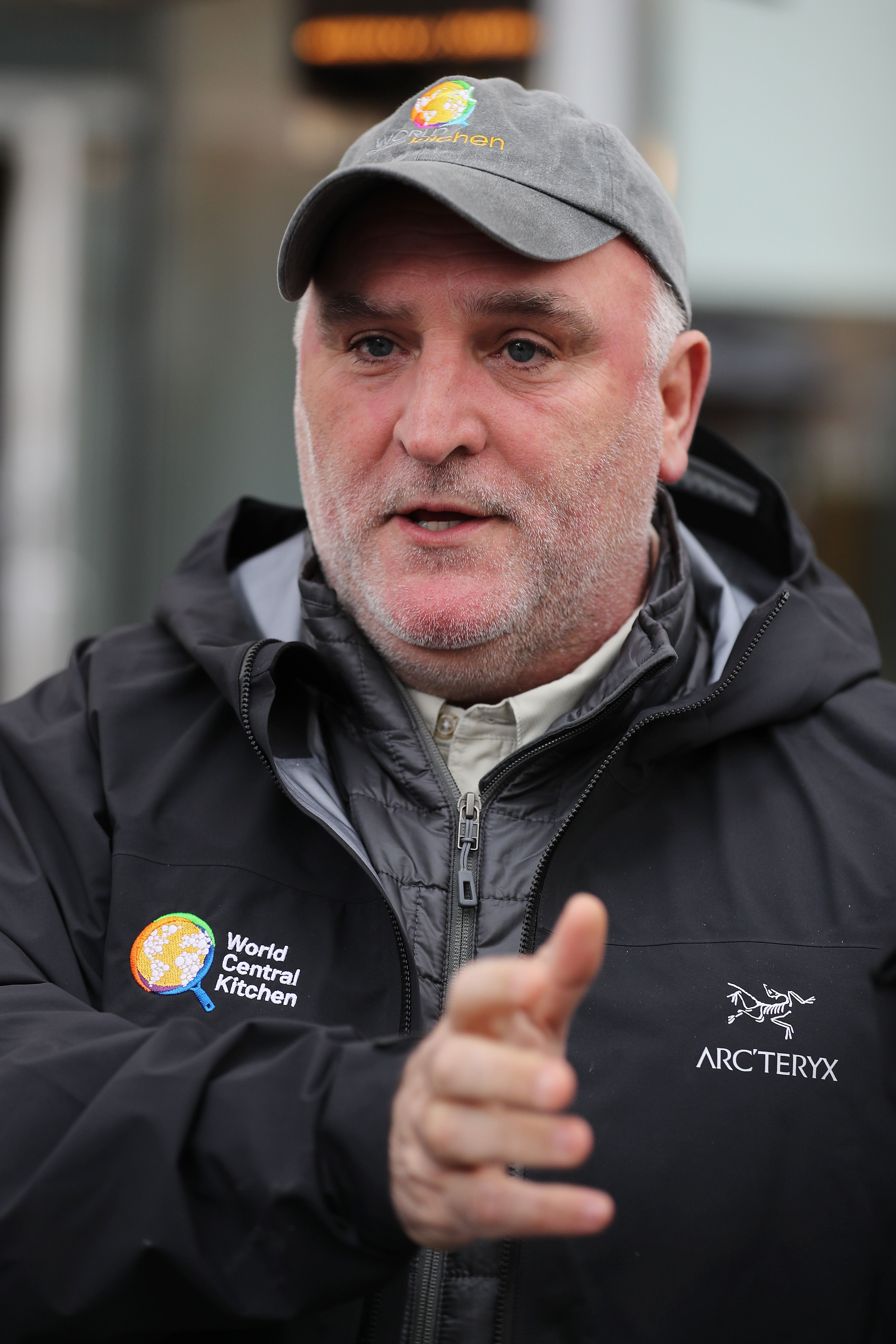