This post was updated on 7/29/20 to reflect the most recent information released by the parks.
Most of Disney’s theme parks and hotels around the world have been closed for months amid the COVID-19 pandemic, but as parks begin enacting their reopening plans, it’s left many Disney fans wondering what the parks will look like when they visit next.
There are tiny tidbits of information in so many different places—so we corralled everything into one spot for you. Consider this your one-stop guide about Disney’s reopening plans and what you can expect when you visit.

Which Disney parks and resorts are currently open?

Which Disney parks and resorts are currently closed?

The Disneyland resort in California and its hotels are also closed. Hong Kong Disneyland reopened its doors on June 18, but announced it would be closing again on July 15.

What are Disney’s plans to reopen?

Disneyland reopened its Downtown Disney District on July 9 and although it had previously announced plans to reopen the rest of its parks, Disney’s Grand Californian Hotel & Spa, and Disney’s Paradise Pier Hotel throughout July, those plans were put on hold. No updated reopening dates have been announced.
Disney planned to open its both its Disney’s Polynesian Village Resort and Disney’s Art of Animation Resort on August 12 but they’ve now been delayed to October 1 and November 4. It had also shared reopening dates for its Disney’s Beach Club Resort and Disney’s BoardWalk Inn, these Disney Resort hotels, but these will now remain closed until further notice.

What guidelines will be in place when the Disney parks reopen?

This will likely vary by park and will change as time goes on, but all parks currently open or planning on opening, as well as Disney Springs, will require temperature checks for guests and employees, face coverings like masks for entry, social distancing requirements and barriers in place.
According to Disney World’s proposal, meet and greets will be temporarily suspended, and events like parades and fireworks that draw crowds would be paused as well. The parks are placing an emphasis on mobile food orders and cashless transactions, and they’ll also be employing “social distance squads,” made up of cast members who will encourage guests to practice good social distancing measures. This “squad” has been successful and a big hit with guests at Disney Springs so far, Disney said.
Disney also added recently that those dining at table-service restaurants at Disney Resort hotels will undergo a temperature screening prior to entering the location. They must have a temperature of below 100.4 to enter. If someone in their party screens above that temperature, the rest of the people in that party will also not be permitted to enter.

Can you currently make reservations at Disney?

Disney World has implemented a new reservation system that requires all guests to make a reservation in advance for theme park entry. Guests will need a My Disney Experience account and will need to link their tickets to that account. If they’re staying at a Disney hotel, that will also need to link those reservations to that account. You’ll then be able to access reservations via a calendar, select which park you’ll be going to each day, and link your tickets up with family and friends. If you have a multi-day ticket, you will be required to make a park reservation for each day you’re visiting and you won’t be able to visit more than one park per day.You can learn more about it here.
An updated note on the Disneyland website informs guests that there could be limited capacities once the park does reopen and that “park admission and offerings are not guaranteed.”
Disney also announced it would be suspending FastPass+ service for now in order to use space to maintain social distancing, and that Extra Magic Hours will be temporarily suspended. Disney will also be switching to a 60-day booking window for dining and experience bookings, a shift from the previous 180 days.
You can read more about these policies here. 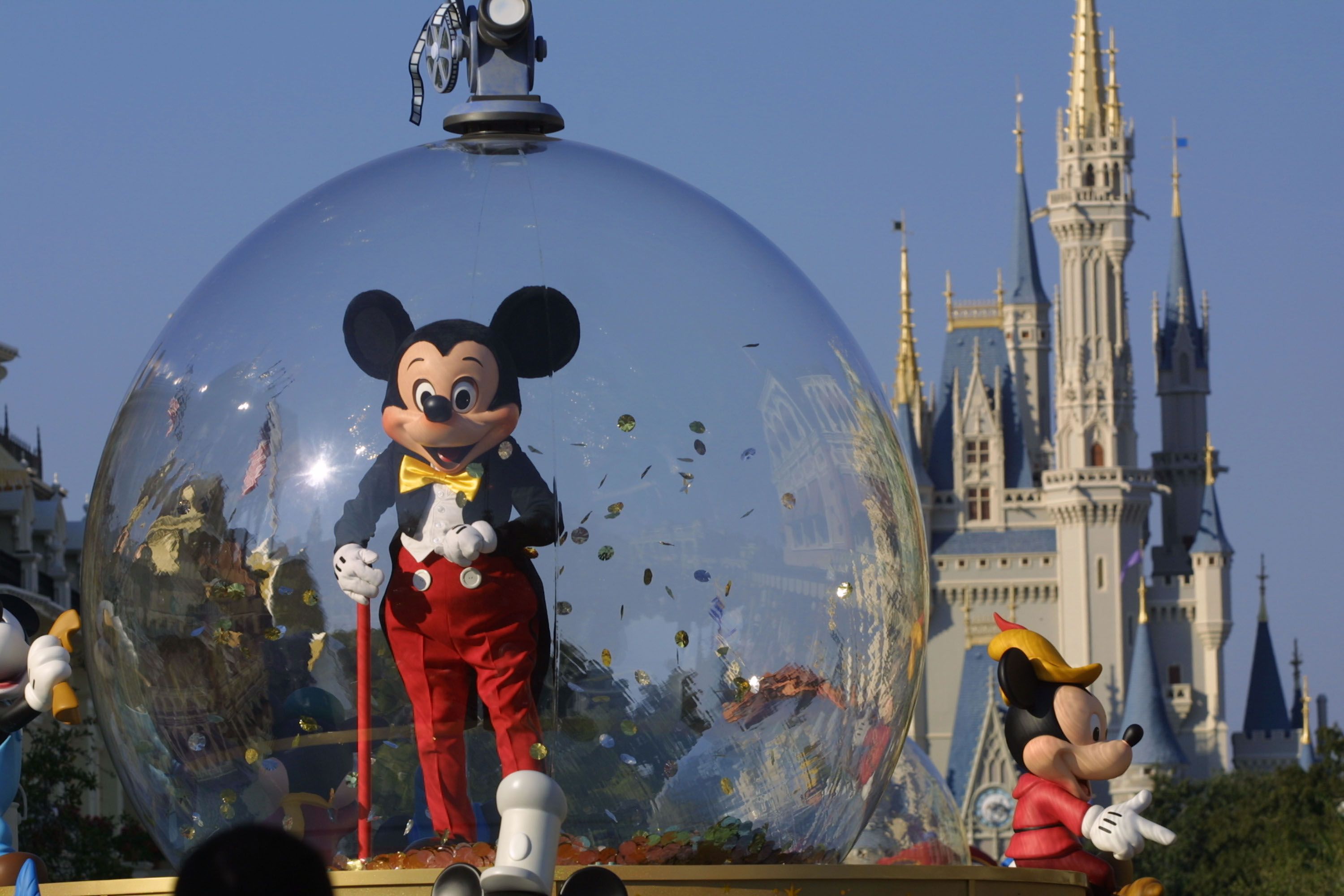