Update, July 27, 2020: It’s official: Coffee Mate announced three new holiday coffee creamer flavors and confirmed the return of its seasonal favorites, so happy holidays!!
From September throughout the holiday season, coffee enthusiasts can enjoy the new limited-edition Coffee Mate Toll House Cookies ‘n Cocoa creamer (think: a chocolate chip cookie dipped in hot cocoa) along with new Natural Bliss Mint Truffle and Natural Bliss Caramel Toffee Almond Milk creamers. They’ll be available in grocery stores and mass retailers with prices ranging from about $3 to $6 in various sizes.
As far as the classics go, you can rest assured that Coffee-Mate Pumpkin Spice, Natural Bliss Pumpkin Spice, and Coffee-Mate Peppermint Mocha are all returning to fuel your mornings with seasonal spirit.
Original post, June 26, 2020: Remember precedented times? Neither do I. It’s clear that 2020 is the year where anything goes in the food world, whether that’s teeny tiny croissants as cereal or milking cucumbers, and there really are no rules because people are already gearing up for December. Coffee Mate just tweeted about what flavor they should introduce for the holiday season so, uh, Merry Christmas?
We’ve been dreaming about our seasonal Coffee mate flavors and we bet you have too 😊 Any guesses on what this year’s flavor will be: Chocolate Chip Cookies or Hot Cocoa? pic.twitter.com/liqVN8iUE0
“It’s never too early to think about Coffee Mate’s seasonal flavors,” the image in the tweet said. The photo included a bottle of creamer, chocolate chip cookies, and a mug of hot cocoa. The background of the picture is so obviously holiday-themed, with string lights hanging out of focus.
I totally get that things are crazy right now, but are we really just skipping all the Fourth of July foods, the grilling, the campfire treats of summer, and the pumpkin spice of the fall and going straight for Christmas? Is that really what we’re doing now?!?!
Then, Coffee Mate doubled down on their time-traveling agenda and followed up with a survey asking followers to choose between the two flavors. At the time of publication, about 75 percent of voters went with chocolate chip and only 25 percent were down with hot cocoa. Looks like that one’s the crowd favorite and will be on shelves come December.
But maybe they’ll end up going with hot cocoa-flavored creamer instead, because as we now know…anything can change in the matter of a few months. 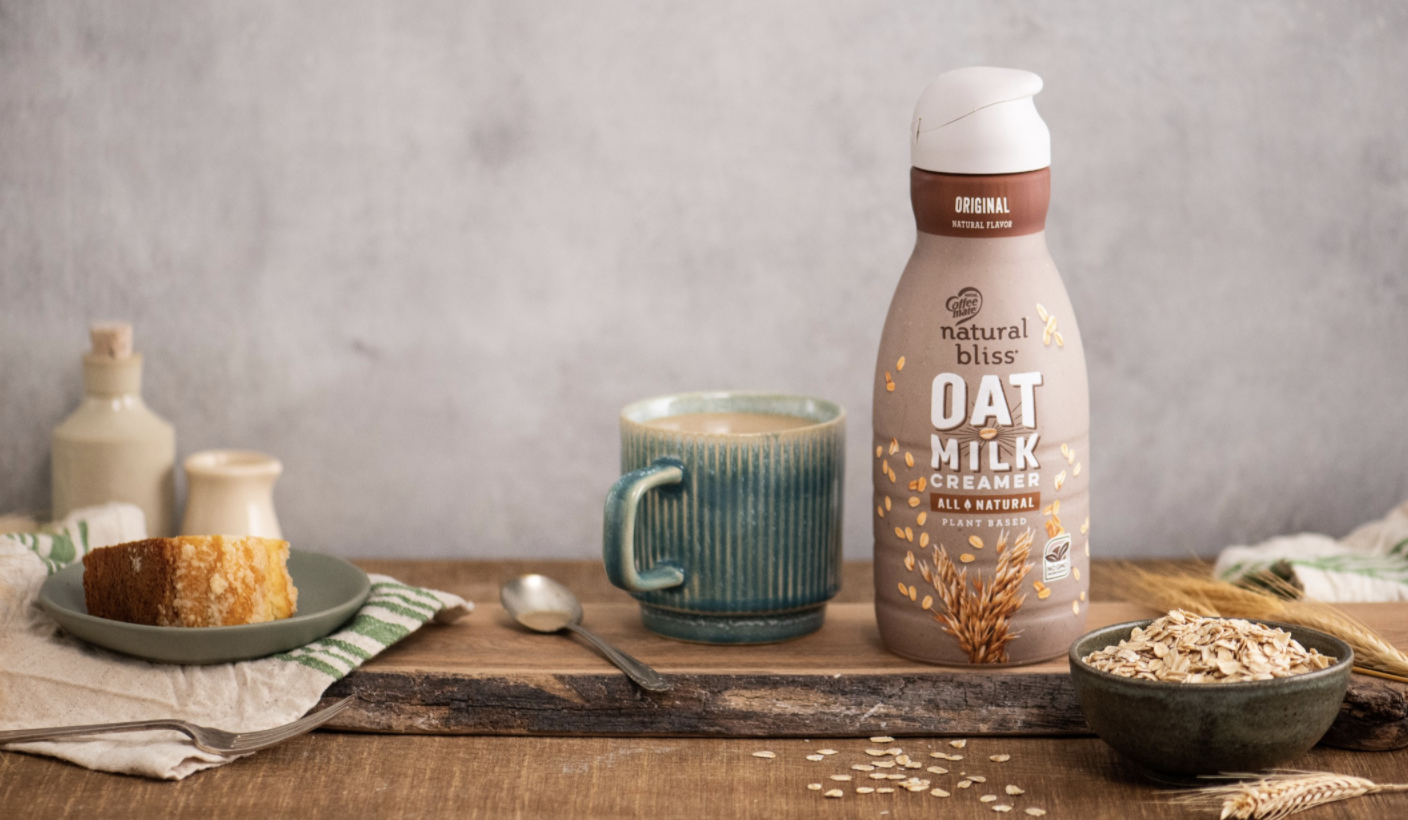