If it seems like everyone is talking about Netflix’s reality show Selling Sunset right now, it’s because they are! The third season just started and it seems to be getting more buzz than ever. If you, like me, have started watching it recently because you like to feel a part of things, you can rest easy knowing Chrissy Teigen is right there in the same camp with us. She recently shared her feelings about Selling Sunset on Twitter and said that actually, all the employees of The Oppenheim Group featured on the show are really nice as far as she’s concerned.
Chrissy, a noted fellow reality TV show fan, said that she recently binged all of the show after hearing all of the buzz about it and that it wasn’t as “mean or insane” as she heard and that it “is pretty normal lol some are actually really nice,” but acknowledged it might be because she’s just lived in L.A. for a while.
I just watched all of Selling Sunset after watching everyone talk about it for so long! I don’t even think anyone on it is as mean or insane as you guys said? Maybe I’m just so used to it because I live here? This is pretty normal lol some are actually really nice
Maybe I also know everyone on tv plays up a character. They’re all doing that. You guys are … super mad at people who are in on the joke.
She also explained that she knows and understands people on reality TV are generally playing a character and she takes that into account. As a fellow reality TV lover, I feel I can relate to what she’s saying. I am not too far into the show, but it definitely strikes me as more akin to The Hills than say, Vanderpump Rules, a show which, though I love dearly, frequently makes me drop my jaw by its sheer chaos. Yeah, yeah, yeah, judge me later.
When reporter Meghan Thompson said Chrissy might need to leave L.A. if she didn’t think the Selling Sunset crew was mean, she had this to say: “I think people think they’re mean because they’re women in a really tough industry. I don’t *know* people like that but if I worked in a place like that I’m sure I would.” When Us Weekly reached out, some of the stars seemed pretty happy Chrissy acknowledged that they are real people…though some also resented that she said her real estate agent friends had never heard of them.
So there you have it! I personally will be continuing my binge watch with this take in mind, but for my own sake, I do hope things get juuuustt a little dramatic. Sue me!!! 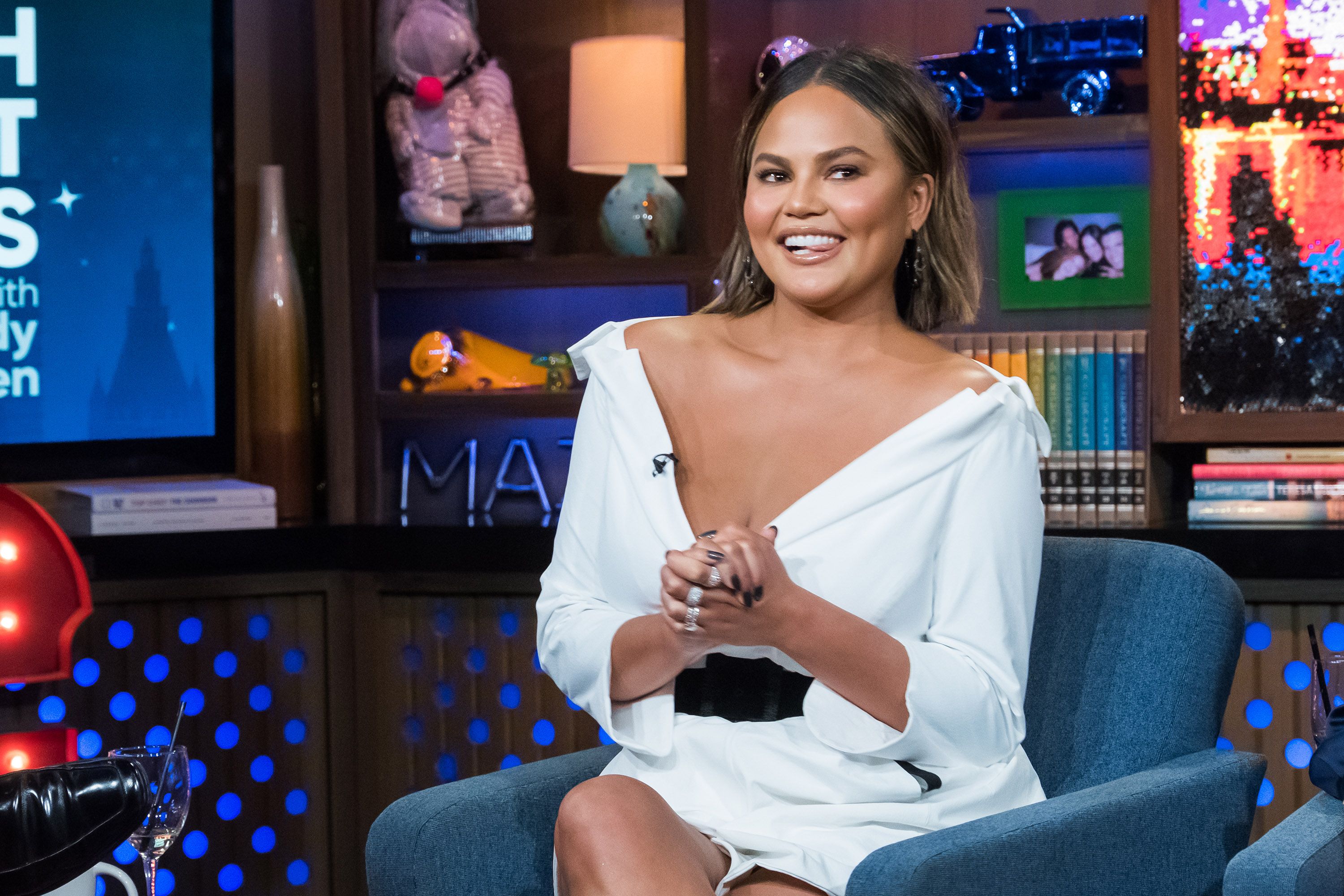