Update, January 12, 2021: In July of this past summer, an Australian dairy brand said they were reevaluating the name of one of their cheese brands due to racist connotations. The cheese, which was previously named COON cheese after founder Edward William Coon, will now be called CHEER cheese.
Edward William Coon patented a cheese-ripening process that is used to make the cheese brand’s products, but following suit with other brands that reconsidered the historically problematic undertones of their names and logos, parent company Saputo Dairy Australia decided to change the name. Back in July, the company said they were deciding on a name that could still honor the founder of the brand while also being in line with their values.
In a recent release, Saputo Dairy Australia has said the cheese brand will now be known as CHEER cheese since their products bring “that extra little bit of happiness” to each customer’s day. The release explained that the change was made to enforce their beliefs of acceptance.
“Our decision to change the name of Australia’s much-loved cheese reinforces this commitment to build a culture of acceptance, inclusion and respect where everyone feels a sense of belonging,” Commercial Director of Saputo Dairy Australia Cam Bruce said: “CHEER Cheese is a cheese for everyone, and we trust our valued consumers and those who are new to our products will embrace this new name.”
The rebranded products will hit shelves in July of this year.
Original Post, July 24, 2020: An Australian dairy brand has made the decision to rebrand, citing that the name has racist connotations. The name “Coon” was inspired by Edward William Coon, who patented a unique cheese-ripening process that’s used to make the brand’s products, according to the its site.
The standalone word “coon” references an extremely racist caricature that was popularized during the enslavement of Black people in America. This stereotype labeled Black individuals as “crazy, lazy, and subhuman,” the Jim Crow Museum of Racist Memorabilia explains.
The company made the decision to change its name to eliminate any ties to such racist undertones. A statement by their parent company Saputo Dairy Australia reads: “one of our basic principles as an organization is to treat people with respect and without discrimination and we will not condone behavior that goes against this.”
The company also explained they are not only taking into account the problematic history, but that they are also considering how to change their name while still honoring the work of Edward William Coon:
Ultimately, they “are working to develop a new brand name that will honor the brand-affinity felt by our valued consumers while aligning with current attitudes and perspectives.” This news follows similar rebranding announcements by Aunt Jemima, Uncle Ben’s, and Red Skins and Chicos sweets. 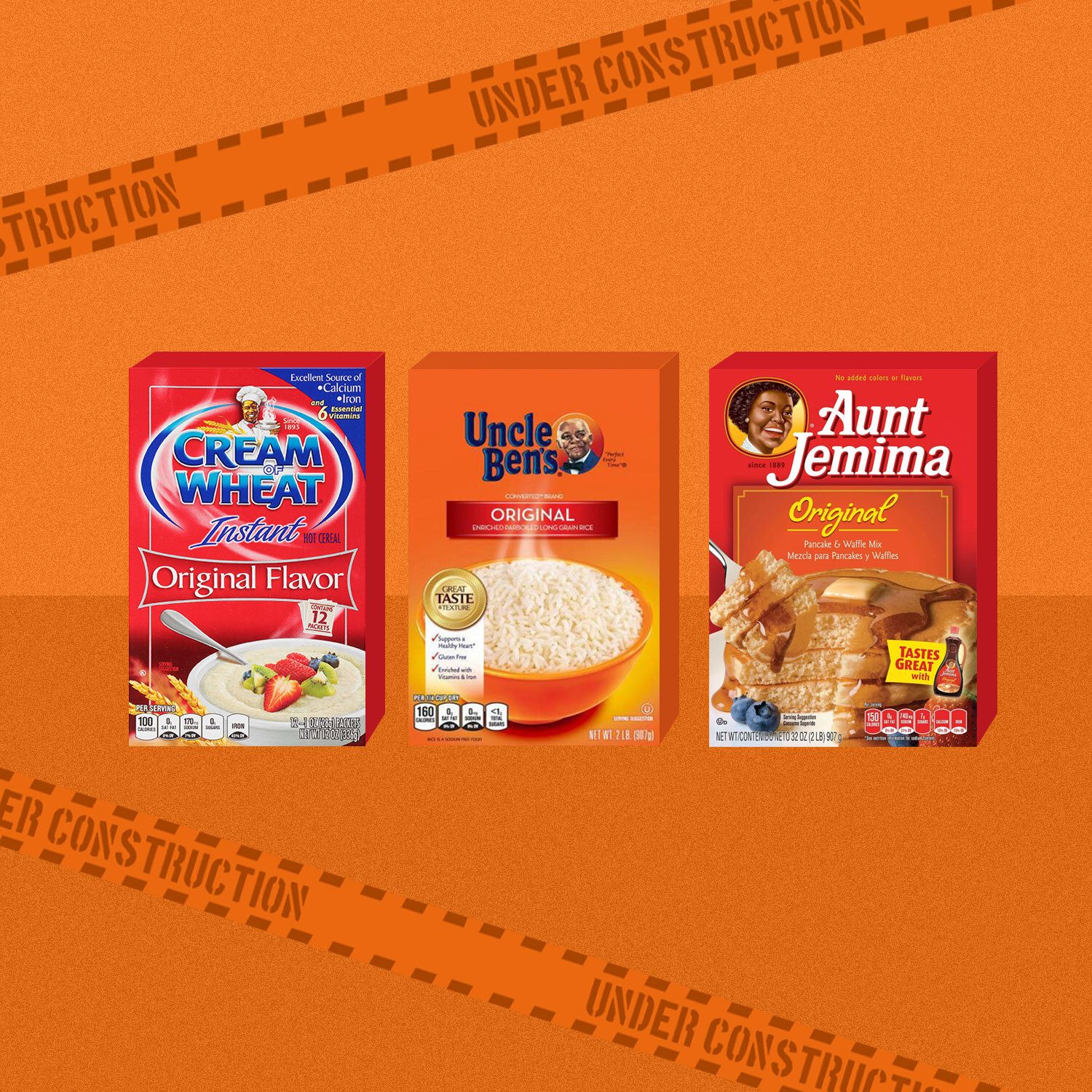