More time at home has meant for time cooking in the kitchen for many of us, and apparently that includes some of the most famous people in the world too! Alex Rodriguez recently told PEOPLE that he and his family (which yes, includes his fiancée Jennifer Lopez, perhaps you’ve heard of her??) have been prioritizing family dinners while social distancing.
Alex said that he and his daughters, Natasha and Ella, as well as Jennifer and her twins Max and Emme, have “had a lot more family time and home cooked meals lately,” calling their nightly family dinners a bright spot during a tough year.
“It’s been one of the nice things to come out of this pandemic, which has been so sad,” he told the magazine.
Alex and his daughters appear in a new ad for LG, where he makes Chicharron de Pollo, one of his favorite dishes since childhood. In the ad, Natasha and Ella both seem confused that he’s cooking, and that’s because, as he told PEOPLE, “[The kitchen is] not where I do my best work, and they’re quick to remind me of that.” No one keeps you humble like your own kids. We love to see it.
Apparently because of that, Jennifer handles a bulk of the cooking for these family meals, when they don’t have their chef around, that is.
“Jennifer is an incredible cook and does most of the cooking,” Alex said. She learned that from her mom, Lupe, who also spoils us around the holidays.”
What can’t J.Lo do??? Just asking for a friend. 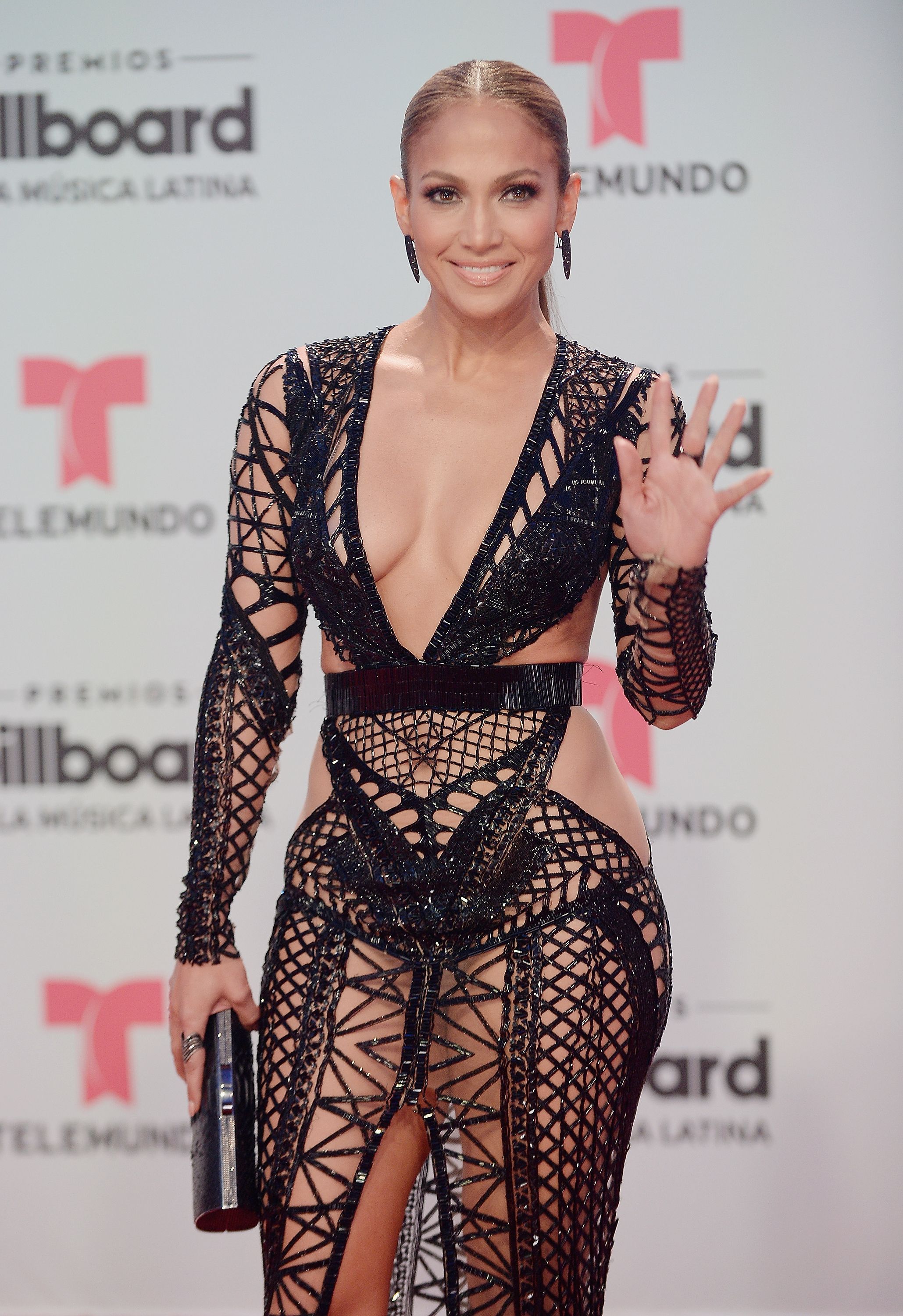