Food debates can be polarizing, with some being more controversial than others (ahem, pineapple on pizza). One ongoing dispute is about if boneless chicken wings deserve that title, and a Nebraska man even went as far as bringing the issue forth in a Lincoln City Council meeting.
Ander Christensen gave an impassioned speech during the public comment portion of the Lincoln City Council meeting. In his speech he said, “I propose that we as a city remove the name boneless wings from our menu and from our hearts.”
His reasoning for the change included three main points: (1) boneless chicken wings do not come from the bone of a chicken, (2) boneless chicken wings are just chicken tenders, and (3) children need to be raised to understand where their meat comes from. “We would be disgusted if a butcher mislabeled cuts of meat,” Christensen added, which is probably true!
He then offered alternative verbiage for the food we currently know as boneless wings. His suggestions included buffalo-style chicken tenders, wet tenders, saucy nuggs, or “trash.” All of these are pretty good options, and definitely describe the food a bit better than wings because—as he pointed out—they really aren’t wings!
Although no formal decisions were made at the meeting regarding a name change, Christensen’s speech definitely got people thinking. He took to Twitter to reiterate his stance on the subject and to reach out for public input about where he can get the best wings. Actual wings…not the nugget-like imposters.
I’m looking for the best wings. Please send me your suggestions
[email protected]
Good luck to him on his endeavor, I guess! 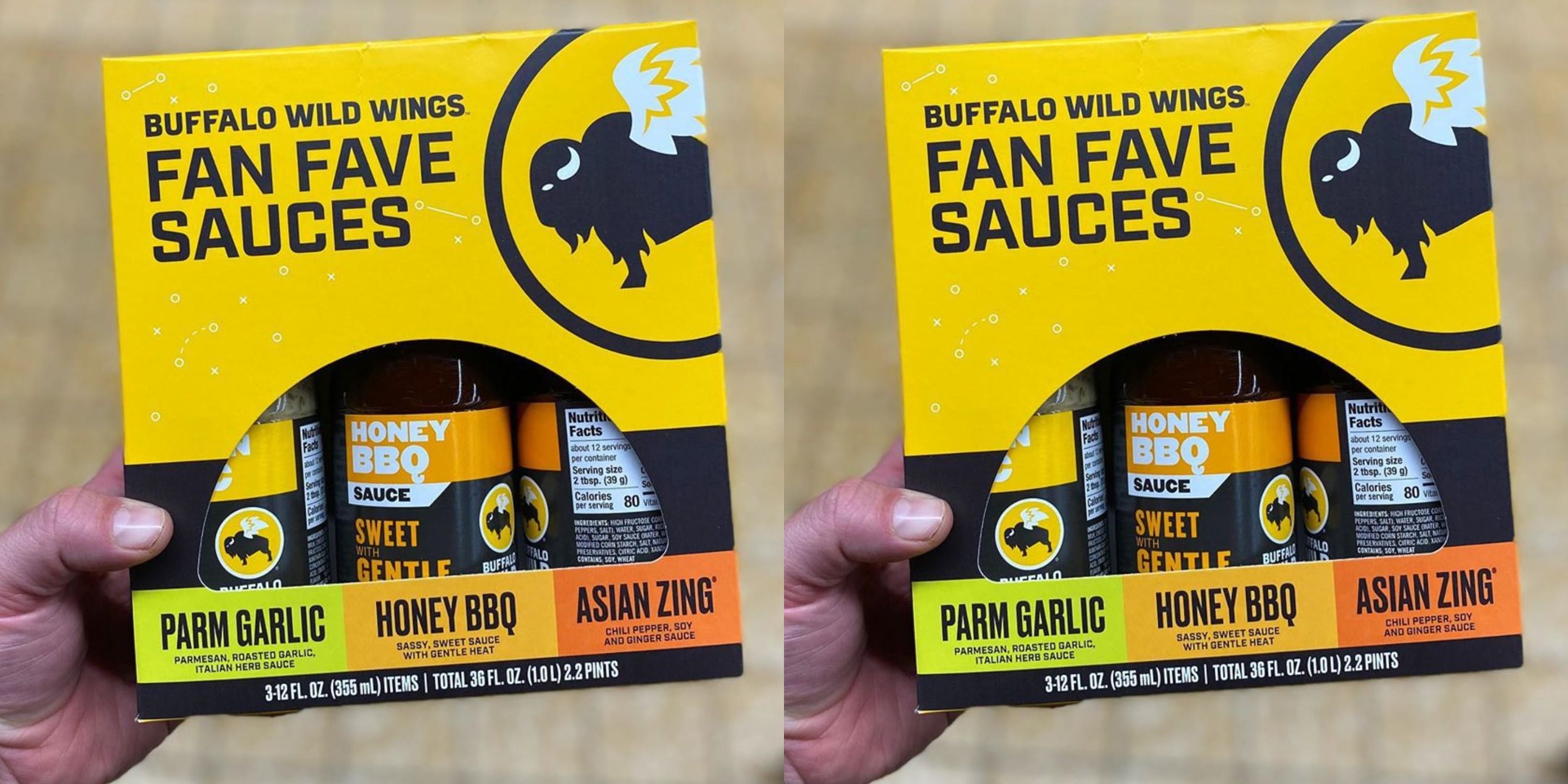 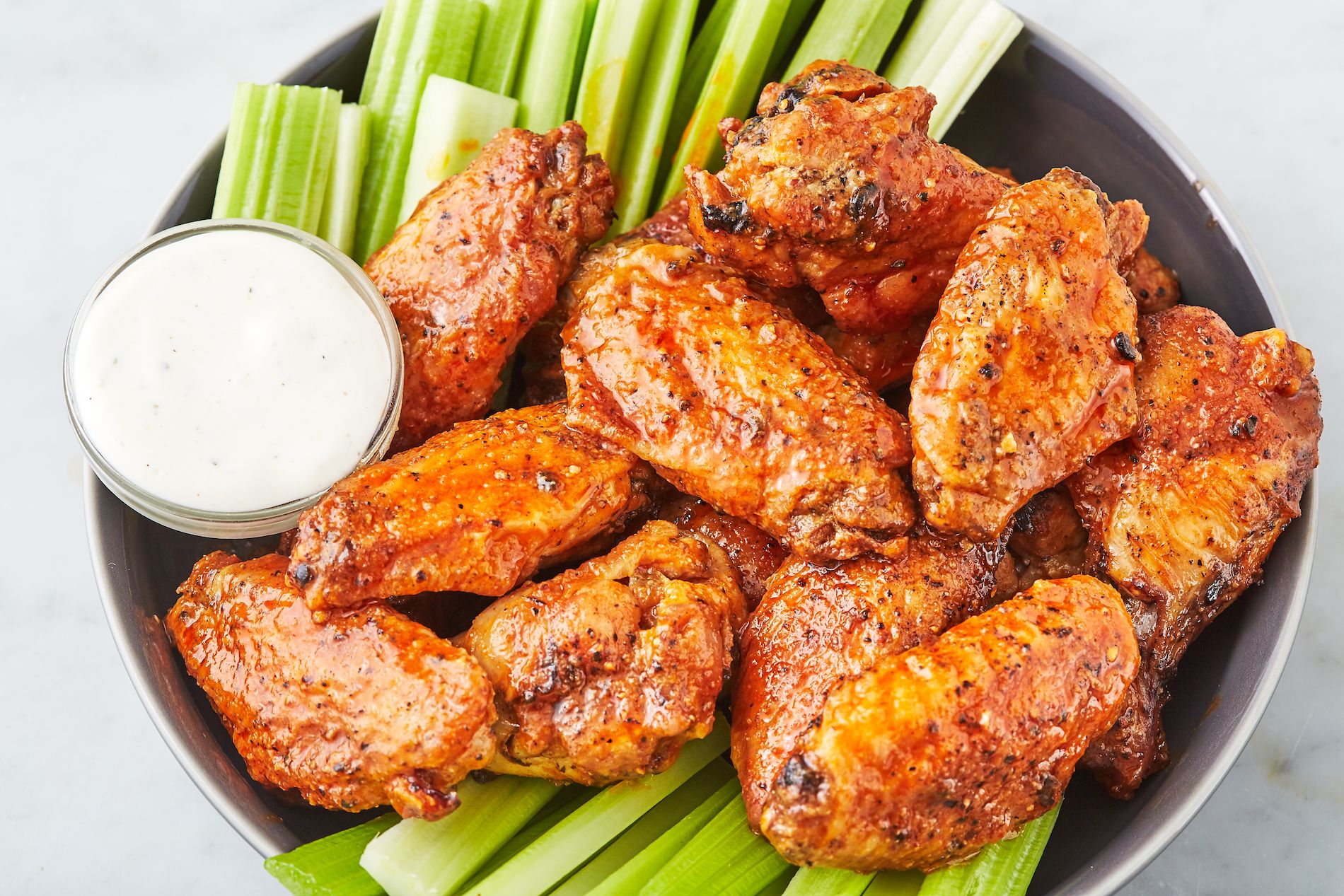