Home » Food Trends » A Harry Potter Theme Park Is Coming To Tokyo, And It Has Behind-The-Scenes Looks At The Movies

The first Harry Potter movie was released 19 years ago…feel old yet? Although it’s been nearly two decades since we were introduced to the magic of the wizarding world, the franchise is the gift that keeps on giving with new merch, books, and attractions being created all the time. But the plans for a Tokyo-based Harry Potter theme park might be the biggest news Potterheads have gotten in a while.
Warner Bros. Studio has official plans to open up a “Making of Harry Potter” attraction in Tokyo by early 2023, according to a press release. The park will include indoor tours that offer a behind the scenes look of the movie sets and authentic props that went into filming the Harry Potter series and subsequent Fantastic Beasts films.
There is already a “Making of Harry Potter” attraction open in London which has rave reviews, so the Tokyo location will follow a similar format with some new and improved features. The new park will be built at the site of the historic Toshimaen Amusement Park which is set to close by the end of August.
All in all, the Tokyo “Making of Harry Potter” will cover about 30,000 square miles and is estimated to take about a half a day to get through. Not only will the inside of the park be totally inspired by the Harry Potter universe, but there will be greenery and landscaping outside of the park modeled after the mystical creatures from the books and movies. See you guys there in three years! 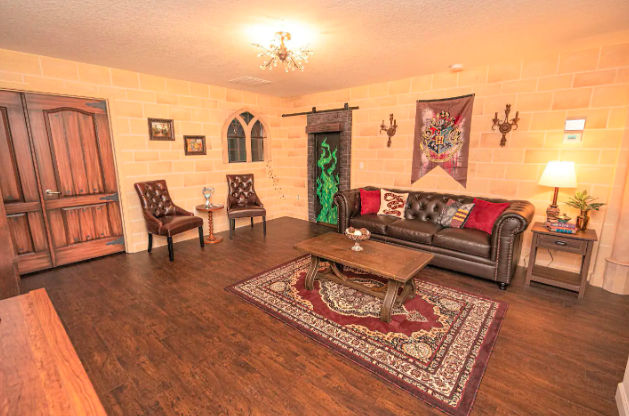 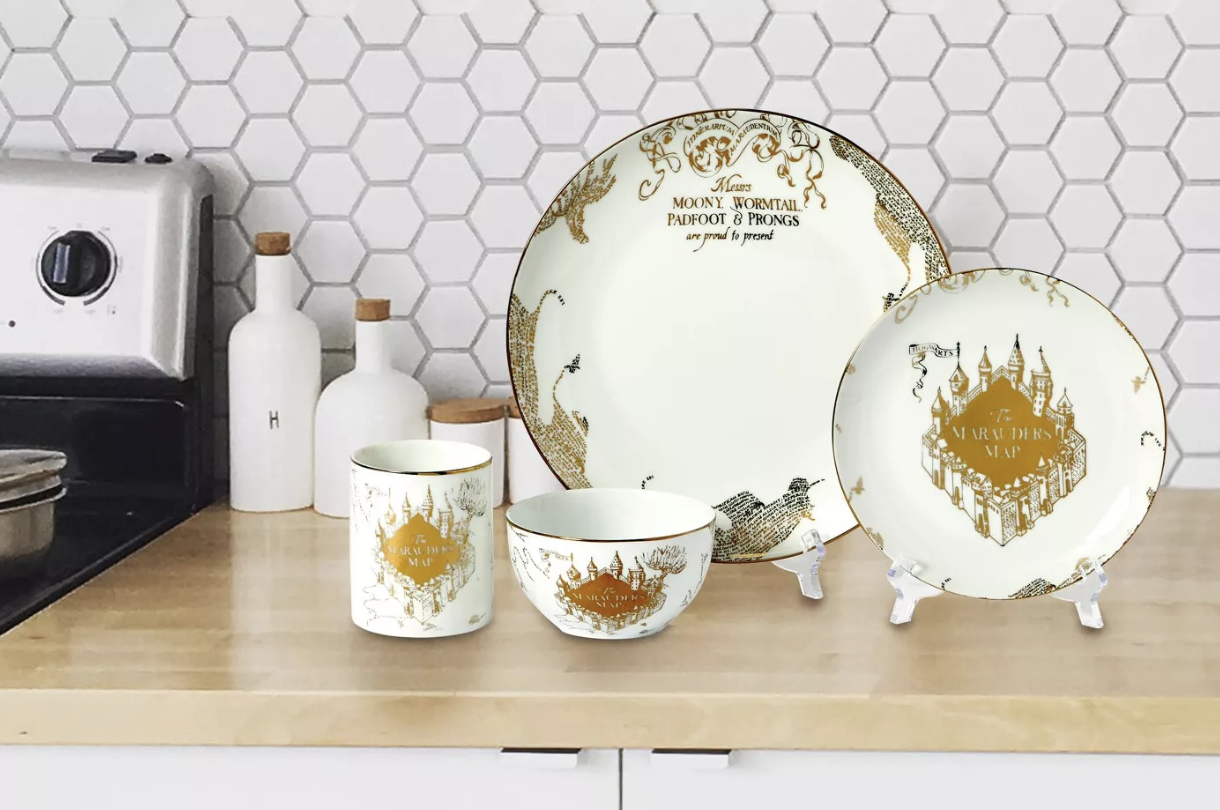