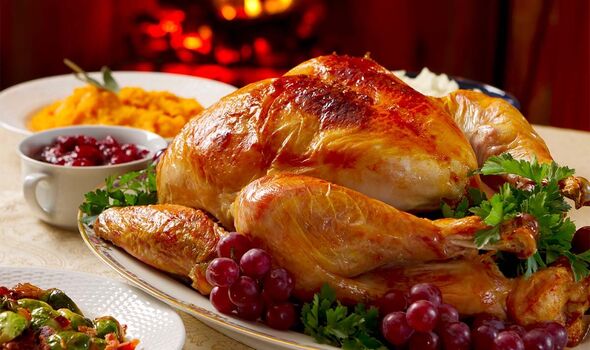 Christmas can be a difficult and even stressful time for most families. However, one mum has shared her frustration after her sister-in-law asked her for £40 for the Christmas lunch she was making at her house.

The Mumsnet user has taken to the parenting platform to voice her anger.

“My SIL said she would host Christmas this year as she has a big new house and plenty of room for us all,” her online post began. “I asked if I should bring something and she said she would just do a shop and split the cost.

“She did suggest we bring our own alcohol. I thought it was a little odd, as did my hubby but he reminded me that she was cheap and the food wouldn’t cost that much anyway!

“Best to just agree with it instead of making a fuss.”

According to BirminghamLive, the mum then continued by adding: “We were given cereal for breakfast and tinned soup for lunch and a basic Christmas dinner. No puddings and just a little cheese for dessert.”

She then asked: “Am I being unreasonable to feel angry and insulted by this all? It doesn’t seem right to hand over money. Especially to family. Also I feel really ripped off! I don’t want to upset my husband, but his family are a new level of cheap. If I did that to my brother, he probably wouldn’t speak to me again!”

“I would be asking her for an itemised bill and really be petty about it down to the last penny,” a fellow parent replied. “Make her see how mean and cheap she is being.”

A second chimed in by saying: “Insulted is a bit dramatic. I hosted my family this year, I expected to cover the cost but they all insisted on giving something towards it which I thought was nice.”

Others were also critical, branding the move “uncouth” and “embarrassing”. The forum was awash with replies to the mum’s dilemma as plenty agreed with her.