Food shortages have hit Britain and the continent since the beginning of the pandemic due to a shortage of staff in the supply industry. Now, there are new food shortages due to other reasons.

France has been struggling with mustard shortages for the past few months, with the yellow condiment having all but disappeared from French supermarket shelves.

Dating back to 1634, Dijon mustard comes from the capital of Burgundy, northern France, and has been used by French chefs for making vinaigrette, mayonnaise, and steak tartare for centuries.

What makes Dijon mustard different from English or American versions is that it has a bit more of a kick, is not as sweet, and is made from black or brown seeds.

These seeds are the reason why there are currently Dijon mustard shortages in Europe. 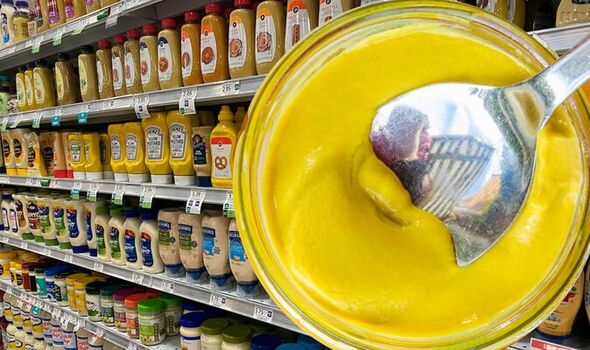 Usually French manufacturers import around 80 percent of the 35,000 tonnes of seeds they need from Canada.

But last year, the provinces of Alberta and Saskatchewan, where most of the seeds are grown, were struck with drought.

The war in Ukraine is also to blame: it has disrupted exports from eastern Europe, put pressure on supplies worldwide, and raised prices.

Luc Vandermaesen, head of the Mustard Association of Burgundy and director of Reine de Dijon, a French mustard producer, said: “The market is completely dry – there are zero stocks, nothing.” 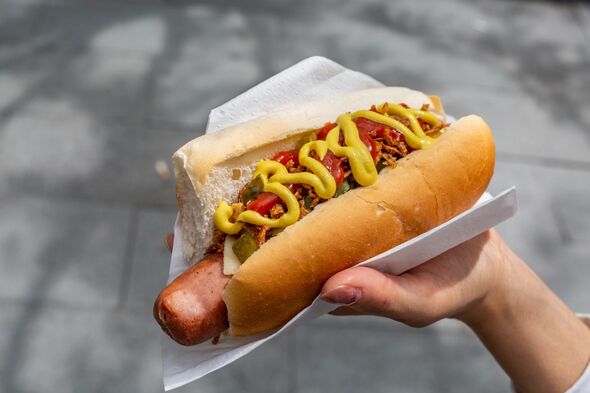 The Canadian harvest falls later in the year than the European one, and the quantity of seeds due to arrive in France at the end of the year are unknown.

French manufacturers will not receive the seeds until December.

It is likely that Dijon mustard will not return to normal quantities on French shelves – and later British – until 2023.

Until then, the French are using their own seeds from Burgundese farmers, whose crops are a third higher than usual this year, after being ravaged by frost and pests last year.

When Dijon mustard shortages were first reported earlier this year, the French expressed their turmoil on Twitter, but, currently, social media users from both France and Britain seem to be making light of the situation.

Twitter user @rashmirnaik wrote: “So the #moutarde crisis is real. At the #EdmondFallot factory you can pick up one jar/per person/per day. Attribution of shortage to failure of mustard crops in Canada. #FirstWorldProblems.”

User @mnorgaard commented: “Friends & comrades! We are in dire straits! We have an unforeseen emergency! But remember that ‘United we stand, together we fall’, as Arthur Scargill famously, and lastly, said… in other words: There’s a shortage of Dijon Mustard in France.”

Stéphane Helleringer tweeted: “The mustard shortage is reaching epic proportions in France… extra bland barbecues on the horizon this summer…”

Paul Jackson commented: “Heading for France soon…..and taking orders for those over there suffering a mustard shortage!”

Derek Kiplin said: “The Loire River is indeed looking very low/dry. This lack of water, dryness and heat obviously concerning the vignerons this side. There is a seemingly similar level of concern with the locals regarding the mustard shortage being experienced! Can’t help being amused by the latter.”

User @luluixixix added: “We have a shortage of mustard here in France. Tonight was my last vinaigrette. Wish me luck.”