Tesco has launched a number of deals on popular food and drink items this weekend. The supermarket giant has cut prices by up to 50 percent on items including Coca-Cola and Ben & Jerry’s ice cream.

Tesco has announced new food and drink deals that are available this weekend to pick up during an essential food shop.

With the supermarket’s Weekly Little Helps, Britons can pick up reduced ready meals, desserts and drinks.

The supermarket giant is also offering savings on fresh fruit and vegetables for Britons cooking at home this weekend. 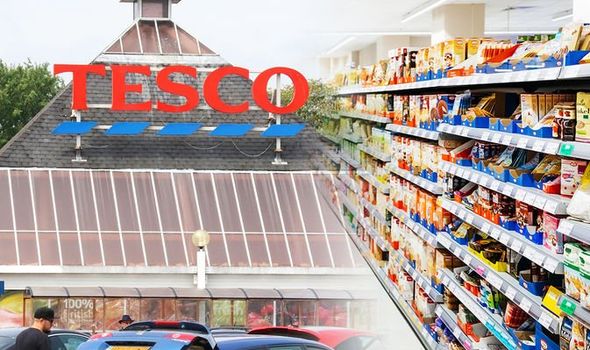 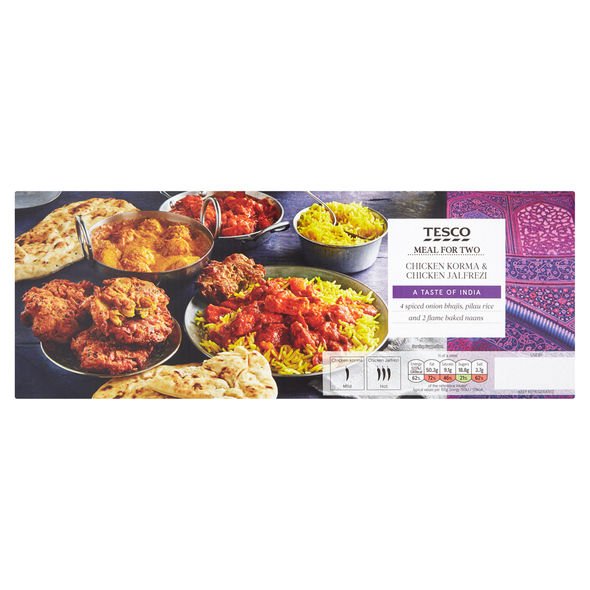 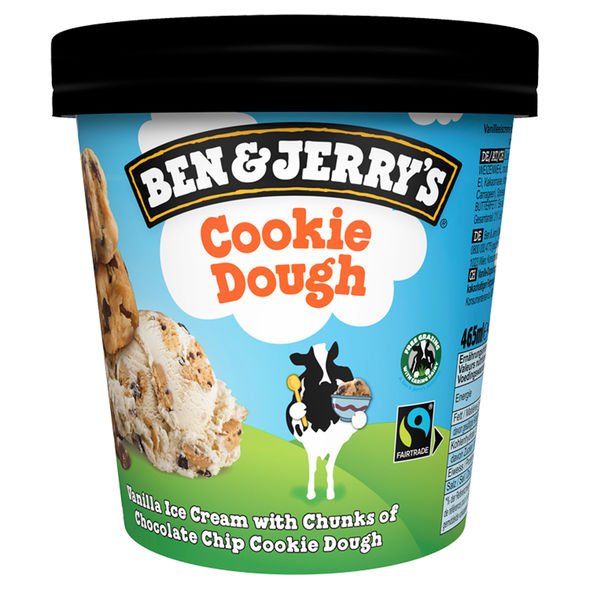 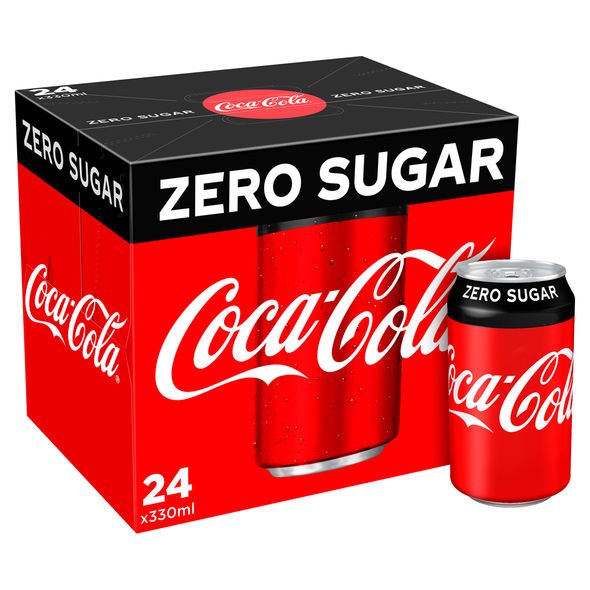 Shoppers hoping to snap up the deals should act fast as most offers are only available until Monday April 27.