Members of the Royal Family will follow many traditions which include what they eat. Speaking on BBC’s Royal Recipes, an expert shared the cottage pie recipe believed to be loved by royals including Prince William, 38. 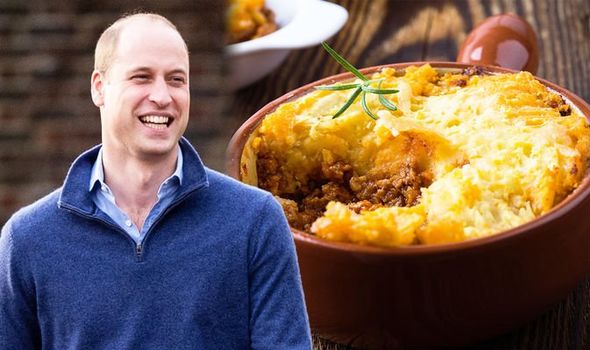 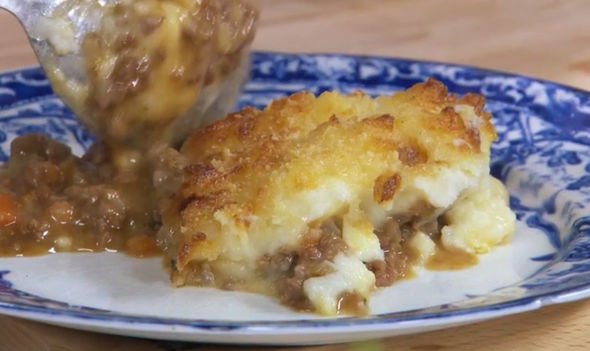 Appearing on the show, chef Paul Ainsworth shared a recipe for a cottage pie, a meal that was reportedly loved by Prince William when he was a child.

Presenter Michael Buerk said: “That was supposed to be Prince William’s favourite, or at least was as a child.”

To prepare the base, add cubed carrots, onion, leek and celery to a large ovenproof pan.

The chef stated: “We’ve got some garlic in there grated and we’re just going to add some thyme as well.

“We’re going to add a little pinch of cracked black pepper and seasoning.

“Next we have our mushroom ketchup, a nice glug of that then we turn up the heat and reduce that down.

“While that’s reducing, something that’s really old-fashioned is browning the flour.” 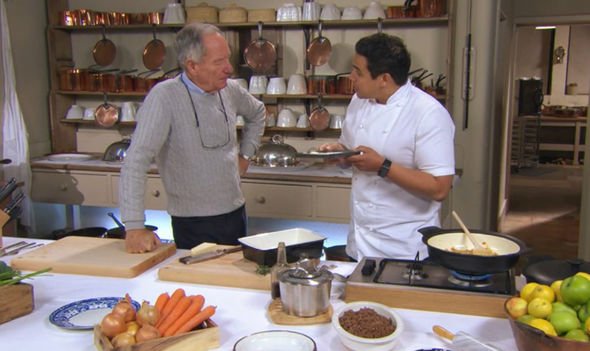 He explained budding chefs can toast the flour before adding to the vegetables in the pan.

Next, add in browned beef mince, roasted down to render off the fat.

After the mince has been combined with the vegetables, the chef added beef stock.

Paul stated: “Go easy – don’t drown it, just cover it because we want it to thicken nicely and the lovely flavour to come through.”

Check the mixture for seasoning before covering the pan with a lid and placing into the oven.

Once removed from the oven, transfer into a baking pot and cover with mashed potato then smooth with a fork.

The chef added: “Use a potato like a Désirée or King Edward’s potato. Just [use] a really good mash potato.”

Finish the dish by covering in Berkswell cheese before placing back in the oven.

Leave the pie in the oven for around 30 minutes at 180C before finishing under the grill.