Kate, Duchess of Cambridge, 38, has spoken openly about her passion for baking and said she enjoys nothing more than making her children’s birthday cakes. While the svelte Duchess rarely indulges her sweet tooth, when she does her go-to treat is the British classic sticky toffee pudding.

Former royal chef Darren McGrady was the Queen’s private cook for years and knows how to cater to the most refined royal palettes.

Mr McGrady has shared how to make a chocolate sticky toffee pudding fit for the Queen and the Duchess of Cambridge.

The royal chef has written down the recipe on his cooking blog theroyalchef.com and given detailed instructions on how to make.

According to Mr McGrady, the indulgent treat was a firm favourite at Buckingham Palace. 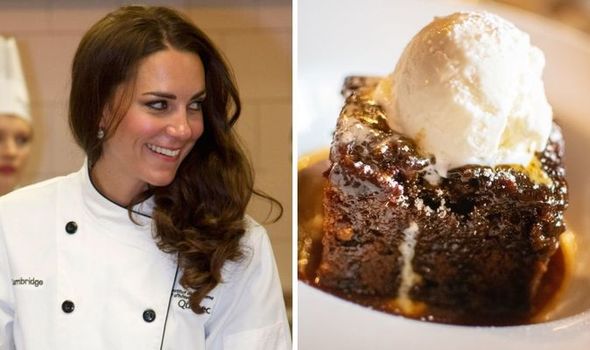 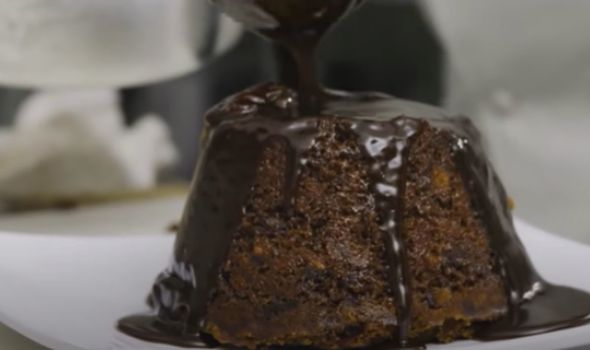 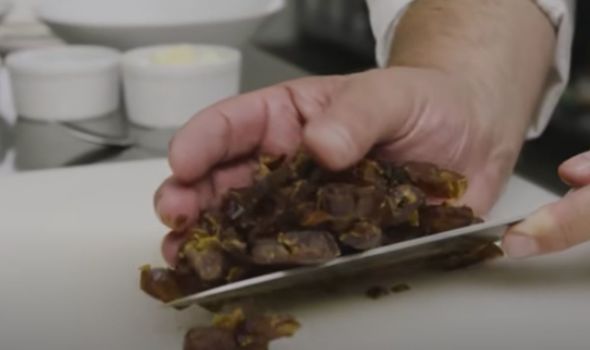 First, prepare the sauce by adding all of the ingredients to a heavy-based pan.

Stir over high heat until everything is combined.

Bring to a boil and simmer for 4 minutes. Pour about 1 ½ cups of the sauce into a greased 2-pint pudding basin and allow to cool.

Save the remaining sauce to pour over the pudding.

Next, place the dates in a bowl with the bicarb soda and the boiling water.

Stir until the soda dissolves and leave to cool. Steps one and two can be done a day ahead.

Cream the butter and sugar until light and fluffy, add the egg and vanilla and keep beating.

Fold in the flour and baking powder followed by the date mix and chocolate chips. 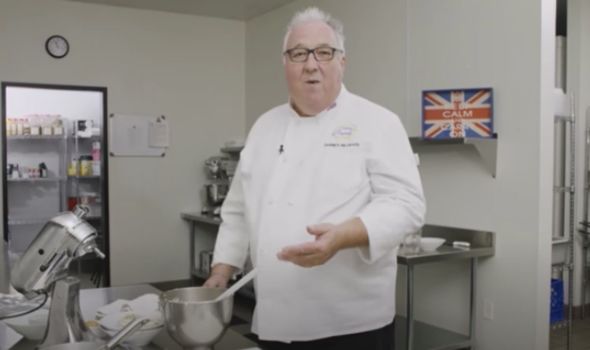 Spoon the mix into the bowl on top of the cold sauce.

Steam the pudding in a double boiler for about 90 minutes.

When the pudding is ready, reheat the remaining sauce.

Invert the pudding onto a warm plate and pour over the sauce.

You can watch Mr McGrady prepare the dish on the Delish YouTube channel (https://www.youtube.com/watch?v=sGSRzXPpHfE).