Members of the Royal Family and royal chefs have opened up about the royals’ culinary habits in the past. Some have shared how the royals cannot eat some foods, and usually for their own good.

Darren McGrady, the Queen’s former chef who worked at Buckingham Palace for 15 years, revealed that the Queen doesn’t eat anything with her hands – but for one exception.

The cook also shared the only food the Queen is allowed to eat with her hands.

“Her Majesty’s Victorian upbringing dictates that the only thing you would pick up and eat with your fingers is afternoon tea,” Darren told Insider.

He went on share the uncommon foods to be served at the palace, such as pizza. 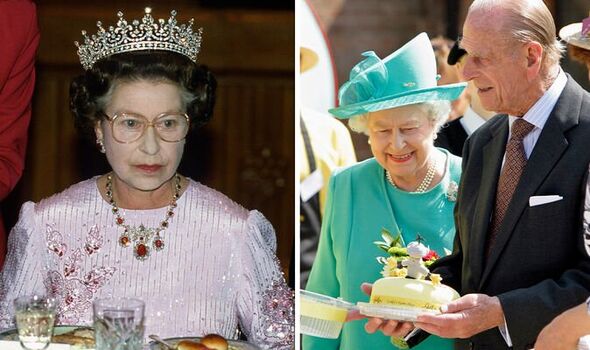 “Eleven years at the palace and we never served pizza at all, not even at receptions,” the chef said.

“The menus at Buckingham Palace are very traditional French, which wouldn’t lean towards having pizza on it.”

The Queen’s current chef, Mark Flanagan, has also spoke to the press about Her Majesty’s use of French on the palace’s menus. 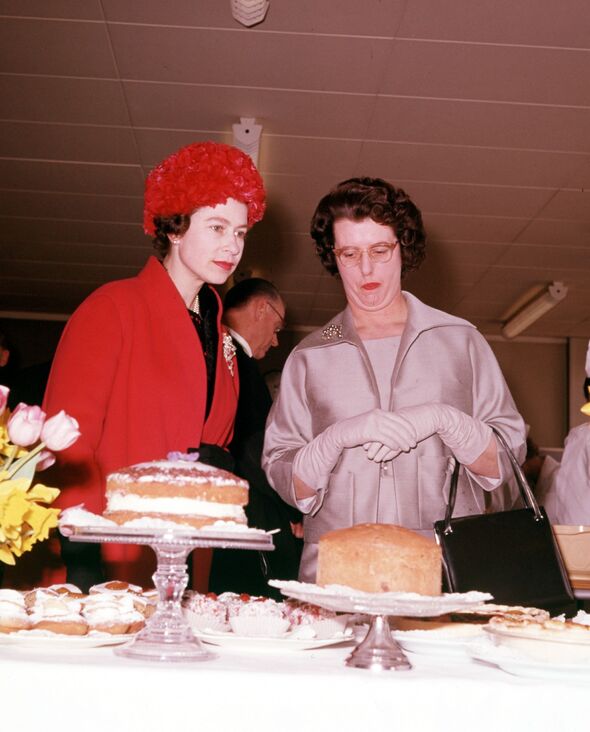 “Her Majesty loves to have her dinner menu in French,” he told Town and Country.

The head chef added that if he gets “an accent wrong or mix up the masculine and feminine on the menus I send up for her approval, she’ll let me know”.

“Her Majesty misses nothing,” Mark noted.

When Camilla Parker Bowles appeared on MasterChef Australia in 2018, she revealed one of the ingredients her family is not allowed to eat.

It is understood that the Royal Family avoids the strong-smelling food to avoid bad breath.

Because of this, onions are also best avoided.

While speaking to Recipes Plus, former chef Darren confirmed that royal chefs “can never serve anything with garlic or too many onions”.

Currently, the Queen is staying at Balmoral where she usually enjoys eating fish and chips, according to a Fabulous source.

The source said: “She very occasionally treats herself to fish and chips when at Balmoral.

“A footman is despatched to get it from the local town of Ballater.”

The Queen also samples the local salmon whenever she is at Balmoral.

Thanks to the River Dee, one of the most famous salmon fishing spots in the UK, the fish is readily available to eat fresh.

The Queen’s love of salmon is well-documented, with the monarch thought to regularly enjoy it as part of low-starch meals with vegetables.

In tribute to the abundance of local salmon, a special art installation called ‘Salmon School’ was housed at Balmoral to mark the Queen’s Platinum Jubilee earlier this year.