As the weather turns warmer, supermarkets have started to sell items that are perfect for summer, from picnic boxes to fruity cocktail cans. Marks and Spencer has an array of finger food, and it has just added two new products to its selection.

The food retailer announced on Instagram yesterday that its Coronation British chicken Scotch eggs and veggie rolitos are now available to buy in stores.

The chicken Scotch egg is a new twist on the British picnic classic, while the veggie rolitos are comprised of pieces of cheese wrapped in roasted courgettes.

Scotch eggs are usually made with pork or sausage meat, but M&S has used chicken to create its new product. 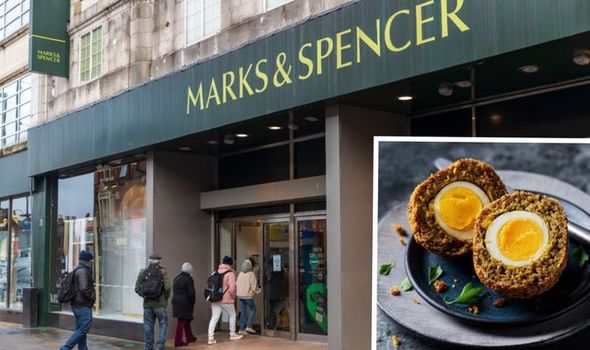 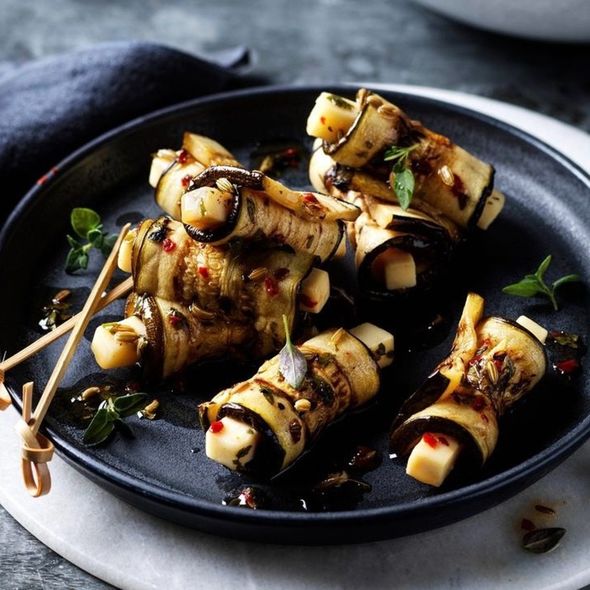 “Pick up in store for your next al fresco park feast!”

Many people expressed their delight at the new treats in the post’s comments, claiming that they need to buy the products for their “next picnic”.

One person wrote: “Oooo the scotch egg sounds good! Definitely need to track that down.”

Another picnic fan said: “For the next picnic.”

One person tagged a friend, writing: “Show this [to] Bella, her two favourite things… coronation chicken and scotch egg.” 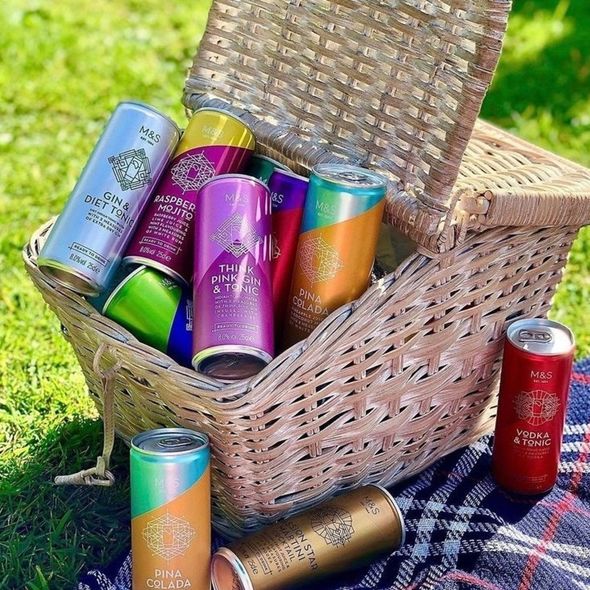 Other Instagram commenters were excited about the vegetarian rolitos. One tagged a friend and said: “The veggie ones for our picnic.”

Another added: “Love courgettes. Need to try these.”

M&S is also advertising its drinks on Instagram, having reintroduced its cocktail selection to stores.

These alcoholic picnic treats include a Passion Star Martini, Raspberry Mojito, Piña Colada, and a classic Gin and Tonic.

However, some customers were disappointed this week as they noticed that M&S had discontinued some cocktail flavours.

One shopper said: “These are just lovely but where has the caipirinha gone? It was just the best.”

Another person wrote: “Why have you stopped selling the tins of Harvey Wallbangers? They were amazing!!”

Another added: “Where is rum and cola [it] hasn’t been on sale since Xmas??”

M&S staff replied to customers’ comments to inform them that they would speak to their team to see if these cocktails can be restocked in the future.

This article contains affiliate links, which means we may receive a commission on any sales of products or services we write about. This article was written completely independently, see more details here.