Marks and Spencer is well known for high quality food – which sometimes comes with a slightly higher price tag. However, in its latest launch the retailer is overhauling its food offering with a new value range with lower prices than ever before. The Remarksable Value products are in food halls from Tuesday.

Shoppers will now be able to fill their baskets with M&S’ quality foods for less thanks to the new range.

The retailer has been working to lower the prices on products that customers buy most often, including cupboard staples such as bread, pasta and cheese.

The Remarksable Value range includes more than 200 products which can be found in the grocery aisles, with new TV ads going live to support the new launch.

The budget products were initially launched last year, but Marks and Spencer is now expanding the range so that it’s “even better value”. 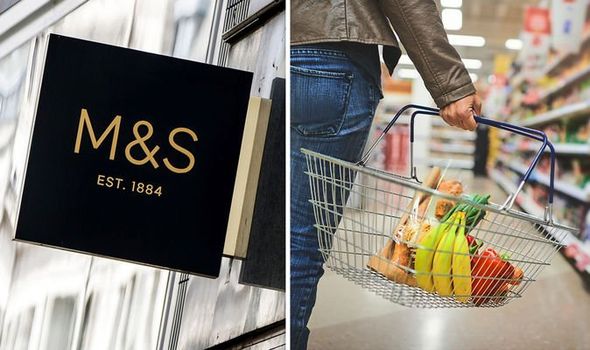 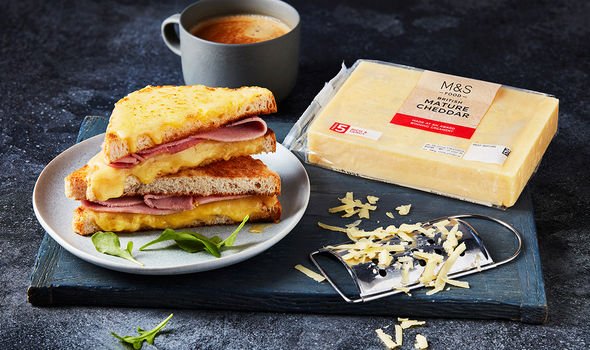 Prices include £3 for a 350g pack of 100 percent British beef mince, 85p for two pints of semi-skimmed milk, and 90p for six free-range eggs.

A loaf of bread will be priced at only 65p while shoppers can pick up a tin of tomatoes for 40p.

M&S Food MD Stuart Machin said of the change: “We have spent the past 18 months continuously upgrading our quality and at the same time investing in price, and now customers can see the result as 240 key staple items are the most competitively priced in recent history.

“We will never compromise on our quality but our strategy is to maintain our high sourcing standards whilst providing truly better value for customers and our early work is already starting to resonate.”

The retailer revealed that a typical family basket of 20 staple products at M&S, including sliced wholemeal bread, a two-pack of responsibly sourced Scottish salmon fillets and Select Farms white potatoes, now costs £26.66 thanks to the latest price changes.

This is a £7.13 difference compared to the price of the same items last year, which would have come to £33.79 for the full basket.

Sharry Cramond, M&S Food’s Marketing Director, commented: “We want both our existing customers and new customers to see that whilst we won’t compromise on our high quality standards, our Remarksable campaign shows we can deliver great products at fantastic value.”

The new ranges will be promoted in stores and in the What’s Fresh at M&S magazine for shoppers to pick up for inspiration.

The magazine will also feature recipe ideas from resident chef Chris Baber on how to feed a family of four with the budget range.

The line is the first time the store has created a “value” range, despite it being commonplace in other supermarkets. 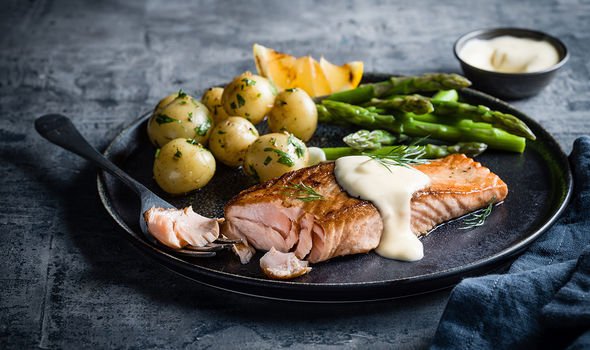 The Big Four supermarkets have been changing their pricing strategy in recent years in a bid to win customers from budget rivals Aldi and Lidl.

Sainsbury’s even scrapped its Basics line last year, instead lowering prices across its ranges and introducing new low-cost brands.

But Marks and Spencer is making the move as part of its latest transformation strategy which includes offering groceries online through Ocado from next month.

The retailer is taking over from Waitrose, which has its own value “Essentials” range.

M&S has revealed it will have 6,000 products available to order from the website, with the ranges already available to browse and shop for September deliveries.

The retailer is also focusing on sizing up its products to suit those who want better value or bigger quantities when they do an online shop.

Marks and Spencer has said it will focus on family pack sizes as well as a larger range of groceries and household cleaning products in a bid to win over its predecessor’s customers.

The range will also include a wider selection of organic products.