Hollandaise sauce is perhaps best known over eggs as part of Eggs Benedict. It is a classic in French cuisine, with the first incarnation of the sauce dating back to the 17th century. Despite its name, there is general agreement that Hollandaise was born in France and was originally known as Sauce Isigny, after a town in Normandy famous for its butter and cream.

He referred to it as an “old” recipe, and called it Hollandaise even while calling for Isigny butter, implying that Hollandaise was the established name well before the 1830s.

It is one of the five mother sauces of France  – the others being Béchamel, Velouté, Espagnole, and Tomato.

But it’s not just limited to variations of brunch – the buttery sauce goes brilliantly over fish, crab and summer vegetables like asparagus. 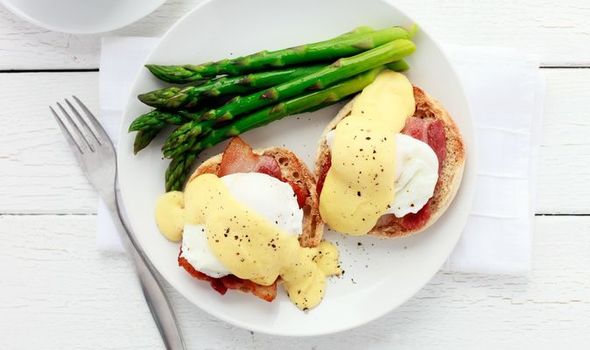 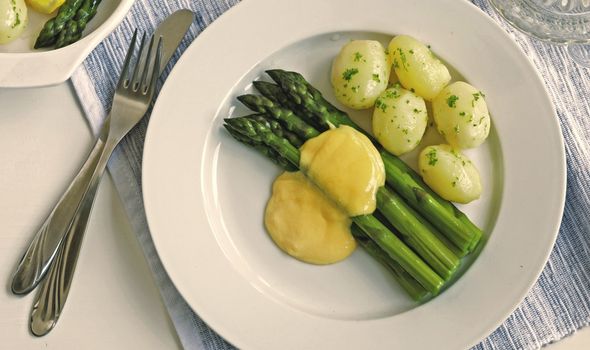 Hollandaise is an emulsion sauce, meaning it marries together two key ingredients that don’t come together easily in the pan.

Knowing what to avoid – too much heat and adding too much butter at a time – is the key to making a beautiful Hollandaise sauce.

Here is Jamie Oliver’s recipe for how to make perfect Hollandaise sauce. 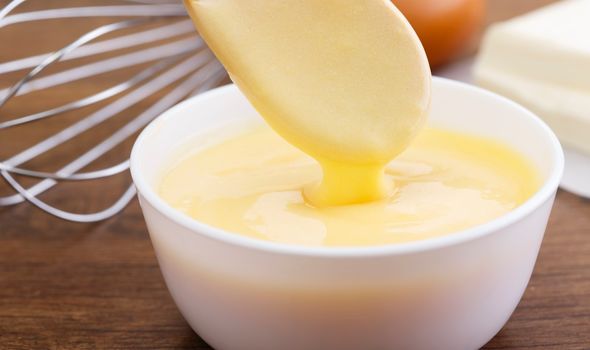 Get a saucepan and a heatproof mixing bowl that will sit stably over the pan.

Half-fill the pan with water and bring to a simmer.

Turn down the heat as low as it can go but still have the water simmering.

Place the butter in a medium pan over a low heat, so it starts to melt but doesn’t burn.

When the butter has melted, take it off the heat and rest. 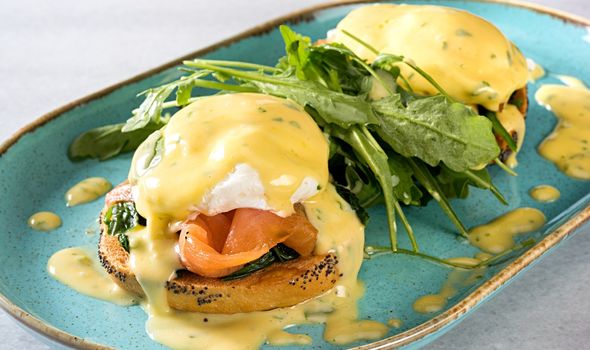 Place the egg yolks in your heatproof mixing bowl, which you should then place over the pan of just-simmering water.

It’s important that the saucepan is on a low heat, or the eggs will scramble.

Using a balloon whisk, start to beat your eggs, then whisk in your white wine vinegar.

Keep whisking, and then start adding the melted butter by slowly drizzling it in, whisking all the time, till all the butter has been incorporated.

The result should be an opaque, smooth, thick sauce that is bright yellow.

Season carefully with sea salt and black pepper, and loosen if necessary with little squeezes of lemon juice.

Keep tasting the sauce until the flavour is to your liking.

Serve over muffins with poached eggs and salmon, ham or spinach for Eggs Benedict.