Easter treats are already available to buy in many stores across the country. With supermarkets bringing out new and classic flavours, Express.co.uk tested different brands to find the best treats. Here is a round up of the best hot cross buns – from original and fruity to chocolate filled options.

In a taste test, Express.co.uk sampled various hot cross buns including original and alternative flavours released by supermarkets this year.

The products were judged on their taste, aroma, visual appeal and texture to find the best product this year.

Securing the top spot was an Extra Special offering from Asda. 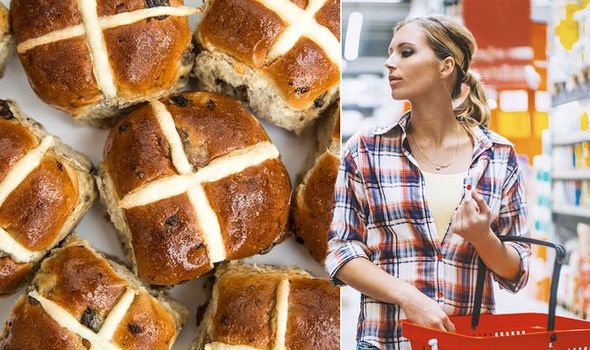 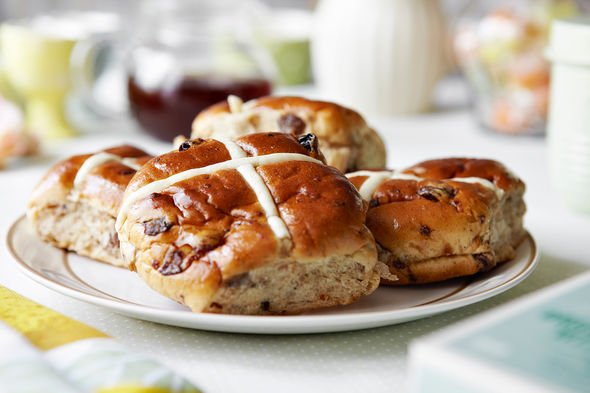 What set it apart from the others?

The baked treats were described as having a great taste and texture.

One judge called the product “amazing” and said they wanted to eat more.

The runner up was the luxury option from Marks & Spencer.

The buns were described by judges as the most visually appealing and “absolutely delicious”.

The cheapest of the bunch, the discount supermarket buns are excellent value for money. 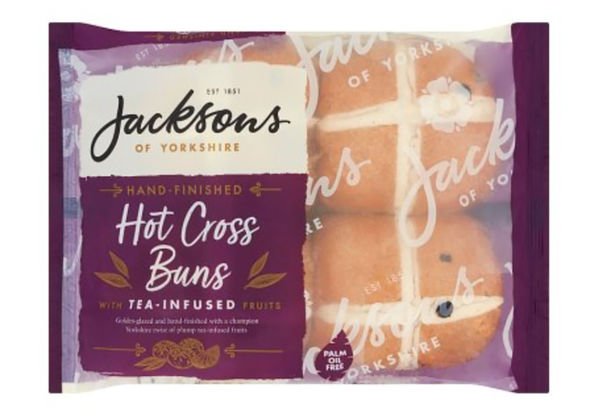 They were described as a “great alternative” for anyone wanting something a bit different.

Just missing out on a top spot was this fruity offering from Tesco.

It was credited by judges as having a good amount of fruit in the bun.

Hot cross bun fanatics wanting something different should look no further than the chocolate offering. 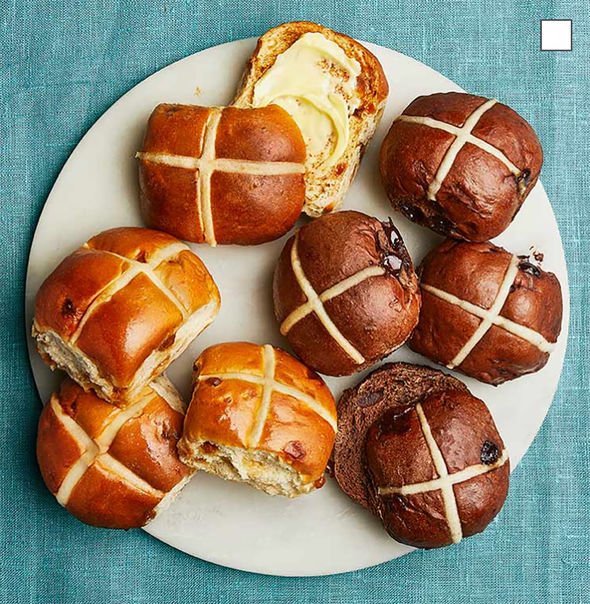 Mixing it up with a chocolate bun, the bake had a sweet cherry taste.

The hot cross buns are infused with tea giving them a slight twist on the classic.

The bakes are proudly palm oil free and can be picked up in Waitrose stores.

As well as stocking traditional flavours, the supermarket has introduced a whole host of new alternative flavours.

The judges were drawn in by the Raspberry & Belgian white chocolate buns that were described as offering a “bit of luxury”.