Cadbury brings back the orange Twirls

Two years on from Twirl Orange’s original limited edition release, the much sought after chocolate bar has now become a permanent fixture on shelves across the country due to high demand. In even better news, you can enjoy the chocolatey-orange goodness without leaving the house. To prevent making non-essential trips during lockdown, Cadbury has created a solution and is delivering Twirl Orange straight to their customer’s doors.

The Twirl Orange Doorstep Delivery Service launches in London tomorrow, February 23, and will also be available in Birmingham, Liverpool and Cardiff.

Fans just need to head to the Cadbury Twitter page to see when the delivery service is in their area and tweet to book a same day slot.

The chocolate bar will also be available in shops and newsagents across the country, all year round, with a retail price of 69p.

Chocaholics can also buy the bar directly from the Cadbury website alongside gifts and chocolate goodies as well. 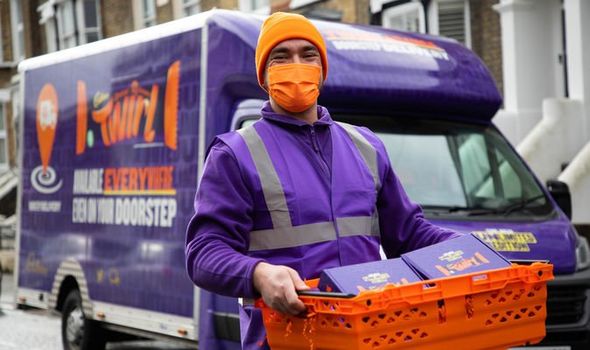 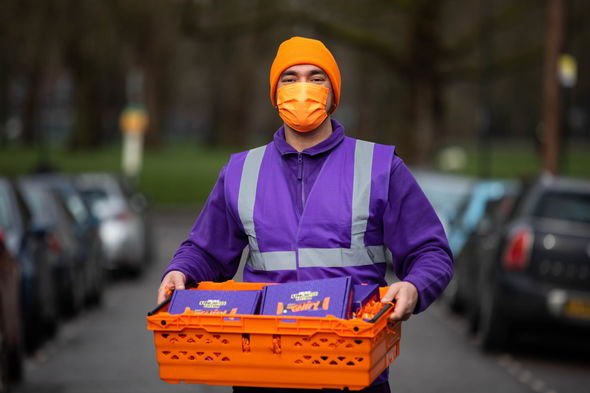 Radhika Pai, brand manager for Cadbury Twirl Orange at Mondelez said: “Over the past two years we have seen how much the nation truly loves Twirl Orange, so we just had to make the limited-edition bar unlimited to ensure no fan misses out.

“We have even made it available via the Twirl Orange Doorstep Delivery Service during launch week to keep fans stocked up when it’s not so easy to pop to the shops.”

Cadbury Twirl Orange has had two successful limited edition releases and was the fastest-selling chocolate bar of 2020. 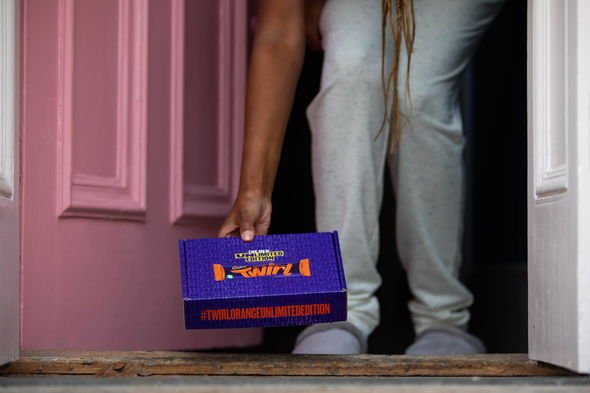 During previous releases, the bars were hard to get hold of due to the enormous demand.

Now, chocolate fans are delighted with the news they are making a permanent return. One tweeted: “Best news ever means I don’t need to bulk buy in fear of them not coming back lol #thankyou.”

Another said: “This is an early birthday present. Thank you.” 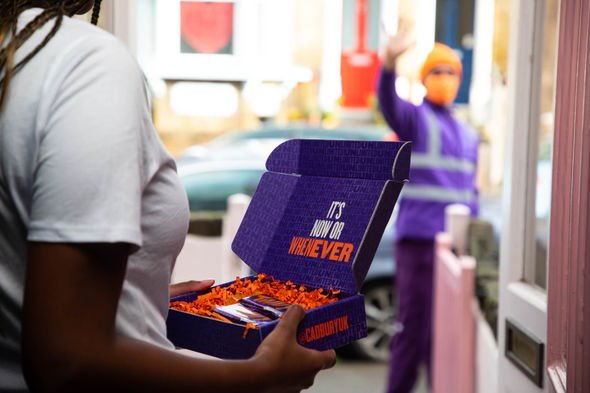 Others took the opportunity to plead with Cadbury to bring back some other classic chocolate bars, particularly the Spira bar which was first sold in the mid-1980s before being discontinued in 2005.

One said: “Who cares, I want a Spira back” followed by two crying emojis. Another tweeted: “And when are you bringing back the Spira, for good (pleaseeeeee).” 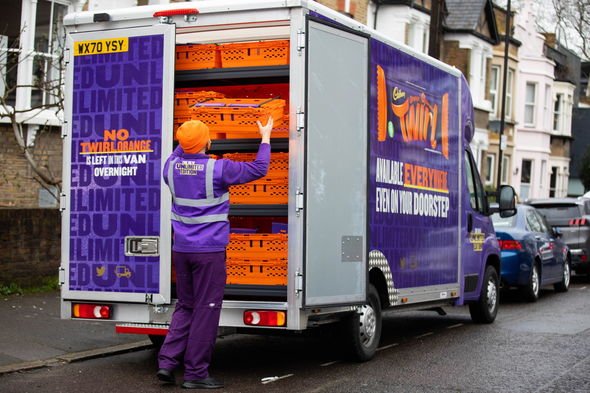