Gary Rhodes shockingly passed away on Wednesday after sustaining a head injury in the shower. Family and friends of the MasterChef star have been in mourning ever since, with several celebrity chefs paying their dues to the chef.

The British public has been deeply saddened by the tragic news, with many Britons taking to social media to express their grief and offer condolences to the Rhodes family.

One fan took to Twitter to express her sadness, she said: “I feel so sad about the death of #GaryRhodes. But it has reminded me of what he stood for, good home cooking, putting it at the heart of our homes.”

Another added: “Very sad news to hear that Gary Rhodes passed away from a brain injury. May he rest in peace.”

And a third added: “So very tragic, a loss to the world; I would watch Gary Rhodes for hours. He was so inspirational … RIP my kitchen here.” 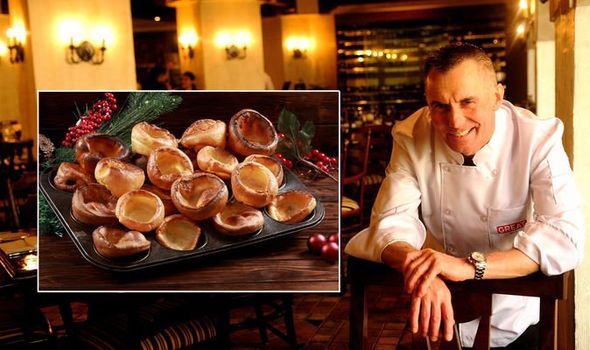 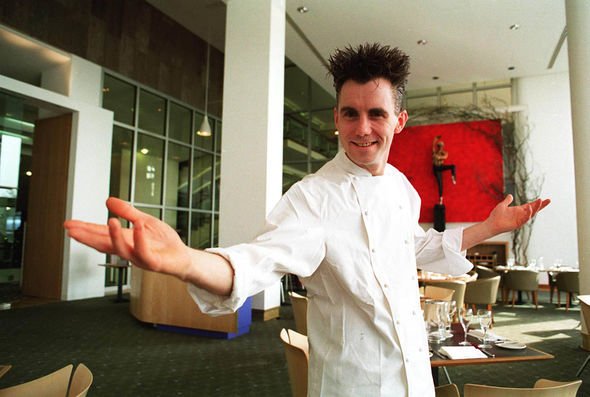 Gary is being remembered for his charismatic cooking tutorials, his talent for British cuisine and his motto, “good cooking is the base of good living.”

However, in an unexpected surge in a thread on Twitter, it revealed that there is one particular recipe that won’t be leaving fans’ minds anytime soon, with many running to the kitchen to recreate the recipe.

One food fan wrote: “So shocked to hear of the passing of chef Gary Rhodes so young.

“His Yorkshire pudding recipe is the only one I use and would recommend to others.

“Thoughts with his family and friends at this sad time.”

Another remarked: “Really sad news, when I was a young chef in catering college in Wales, he was the chef I strived to be. Still use his Yorkshire pudding recipe to this day.”

A third added: “Gary Rhodes Yorkshire Pudding recipe is the best I’ve ever tried and he worked up until the day he died. That’s the way to do it #RIP.” 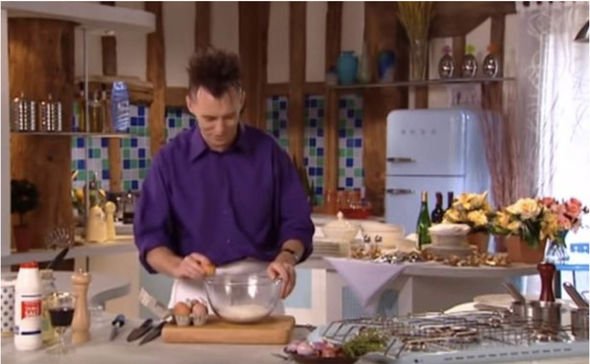 And a fourth concluded: “This is very sad. He’s a wonderful chef whose TV show got me interested in cooking all those years ago. I still always use his Yorkshire pudding recipe.”

How to recreate the recipe

In various books and TV appearances, Gary explained how to make the perfect Yorkshire pudding.

The chef’s top tips include making the batter a day in advance and adding a “magic extra” ingredient.

He explained: “You’ve got to make a really thick batter – coating the ladle it’s so thick.

“You need to make that 24 hours in advance and they rise every time.” 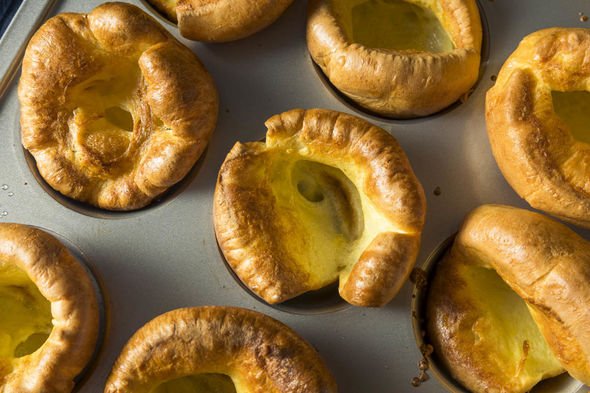 The pro cook then took viewers’ through the ingredients list, explaining: “What you’re going to need is 225g of plain flower – and of course, all the other basic ingredients that go into a Yorkshire.

“Next you’re going to need some milk – between half a bottle and three-quarters of a bottle of milk. And just whisk it in…

“Now its best to add that half bottle first because it’s going to give you that really good, thick batter.

“And then in the morning if you find that it’s almost set, just add the remaining from the bottle and you’ve got your batter finished and made.”

To finish the recipe off, Gary added a generous pinch of salt. He said this is important so you “get the maximum amount of flavour you can into the Yorkshire puddings”.

After giving the batter a whisk, he popped it into some tins that had been oiled and pre-heated. These then crisp and rise up nicely as you place them in the oven for 20-25 minutes.