Easter Sunday may not be until 21 April, but fans of the holiday can start their celebrations now by grabbing a pack of hot cross buns.  From traditional buns to new and unique flavours, there’s a hot cross bun to please everyone this year.  With supermarkets trialling out new flavours, is this a welcome change or is it best to stick with the traditional recipe?  A selection of brands and flavours were trialled and there was one brand that came out on top.

Easter food 2019: Best hot cross buns to have this year

Scoring an impressive 25 out of 30 for taste, Marks and Spencers  was the clear winner when they were tested out.

It also ranked 25/30 on texture and 24/30 on aroma meaning it gained high scores all round.

Despite having the retail price of just £1.50, judges said they would pay an average of £3.30 for the pack.

Judges were also keen to comment that the hot cross buns had the perfect texture and tasted exactly how they would hope a hot cross bun would. 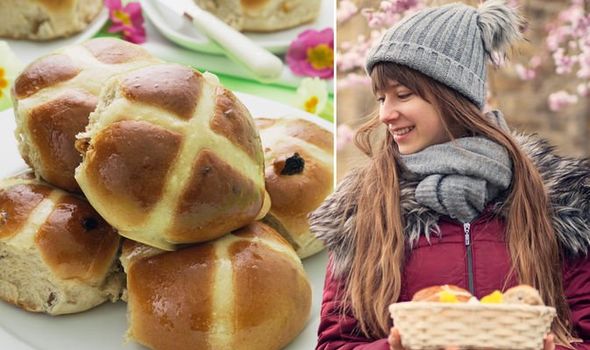 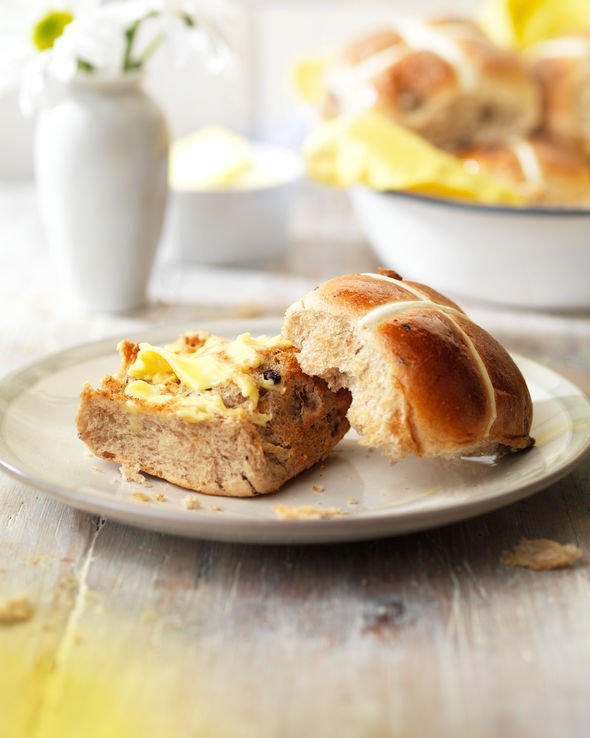 This luxury option from Morrisons came in at second place, having scored 21 out of 25 for taste.

Again, judges were happy to pay slightly above the mark and we willing to pay £1.50 per pack.

Opting for an unusual take on the Easter pastry, the raspberry and white chocolate buns from Tesco scored 18 out of 30 for taste.

They ranked just above average with a score 16/30 for both texture and aroma, but despite this, judges said they would pay an average of £1.75 for the treats.

Judges added that the buns were “very tasty” but simply “not a hot cross bun”, causing them to drop marks. 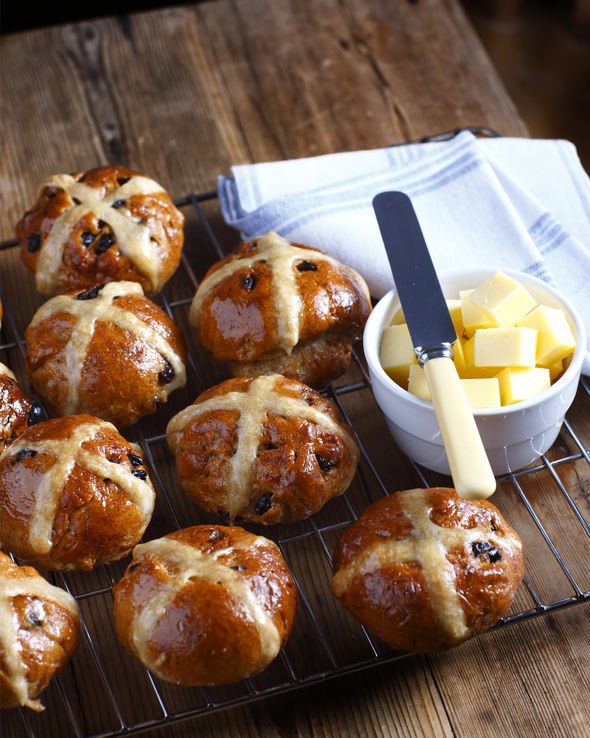 Just missing out on a top spot, these classic hot cross buns also ranked 18 out of 30 for taste.

Still, they proved to be a bargain as judges were willing to pay £1.80 for the pack.

Waitrose offered a modern twist on the classic treat, but it seems traditional might be best as the buns were rated 13/30 for taste.

However, judges did comment on their good hot cross bun consistency and they were given 18/30 for texture.

For lovers of lemon, these could be a great shout if wanting to try something different.

While sure to be a hit with those who must follow a gluten-free diet, these buns missed the mark with judges.

They scored 11/30 for texture, and it was noted this was not quite right for a hot cross bun.

Despite slightly missing the mark with the judges, they did note the buns were “a good option for gluten-free.”