Sharon Osbourne praises Camilla for "winning the public over"

Camilla, the Queen Consort seems to prefer simple family favourites for her evening meals, as opposed to more “fussy” meals. This is despite the Queen having access to the world’s top chefs and finest ingredients.

The new Queen Consort is said to have a surprisingly simple favourite meal.

Camilla revealed she prefers to stick to classics and family favourites instead of “fussy” or “fiddly” recipes.

She revealed that one of her favourite meals is a British classic, beans on toast.

Camilla said she likes the simplicity of baked beans on toast, but “they have to be Heinz” baked beans, she told YOU magazine. 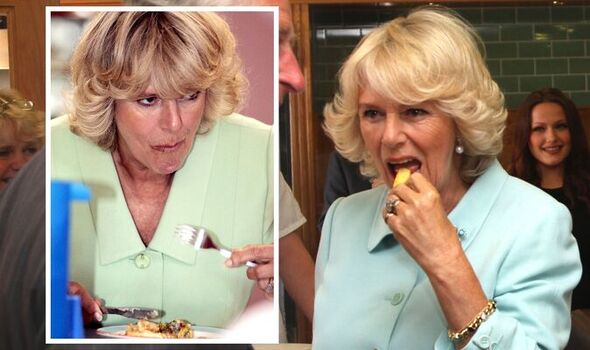 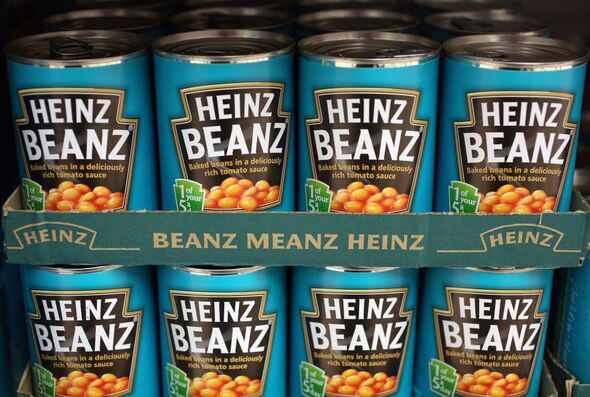 The budget dish is a staple for many Britons, as it is so cheap and easy to make.

A loaf of wholemeal bread from Waitrose essential items would set royal fans back just 35p, while a tin of single serve Heinz beans would cost 80p.

This tallies up to a total of £1.15, proving to be an absolute bargain.

King Charles III and his wife are avid gardeners and have an impressive range of produce they grow at their Gloucestershire home, Highgrove House.

Highgrove is famous for its immaculate gardens which Charles and Camilla have cultivated for many years.

Camilla opened up about her love of gardening, particularly in the summer when she enjoys growing delicious fruits like peaches.

However, when she doesn’t feel like cooking herself, her go-to takeaway is a British classic – fish and chips. 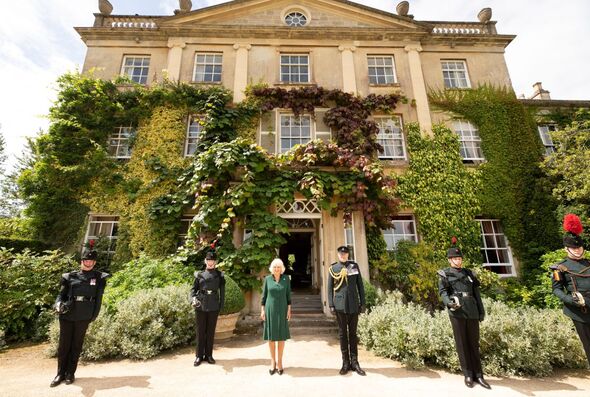 There are some foods Camilla “cannot bear”, with peppers being one of them. She’s not a fan of offal either but will make an exception for “very good liver”.

Describing her ideal “final supper”, Camilla said it would involve her homegrown asparagus “with lots of butter”, maybe in a risotto.

Or she would opt for “dover sole meunière, with ratte potatoes and fresh broad beans and peas” from her garden.

He spoke about how the then-Prince would always request two plums and some juice for his breakfast.

However, Charles would repeatedly just eat one plum and send the other one back to the kitchens.

Darren explained: “One morning I thought, ‘Okay, he only eats one for breakfast,’ so I only put one plum into the bowl and sent it out into the dining room.

“The attending came through and said, ‘Can His Royal Highness have two please?’ So I had to keep sending two in every morning.”