Budget-supermarket Aldi £12.99 Christmas pudding has been crowned the nation’s favourite festive pudding after it beat the likes of Harrods, Selfridges, Fortnum & Mason and Waitrose in a taste test carried out by consumer magazine Which?, proving once and for all that spending more doesn’t always mean better.

In a blind-taste test with 13 different Christmas puddings from a range of budget, mainstream and luxury food retailers, Which?, judged them all on taste, texture, aroma and appearance to find the Aldi £12.99 Christmas pudding was the winner of them all.

Aldi’s own-brand Christmas pudding has a traditional blend of currants, sultanas, raisins and alcohol and the pudding will be available in all Aldi stores from December 5th.

The Which? experts described Asda’s pudding as a traditional all-rounder, praising its value for money. 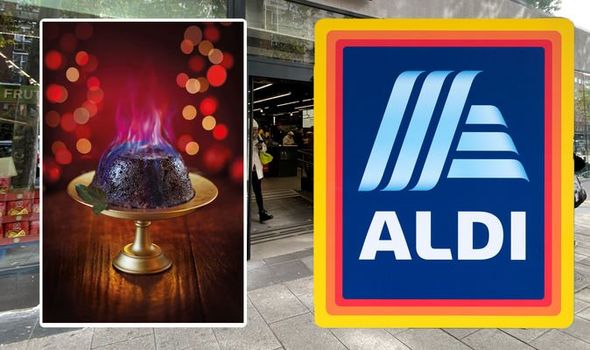 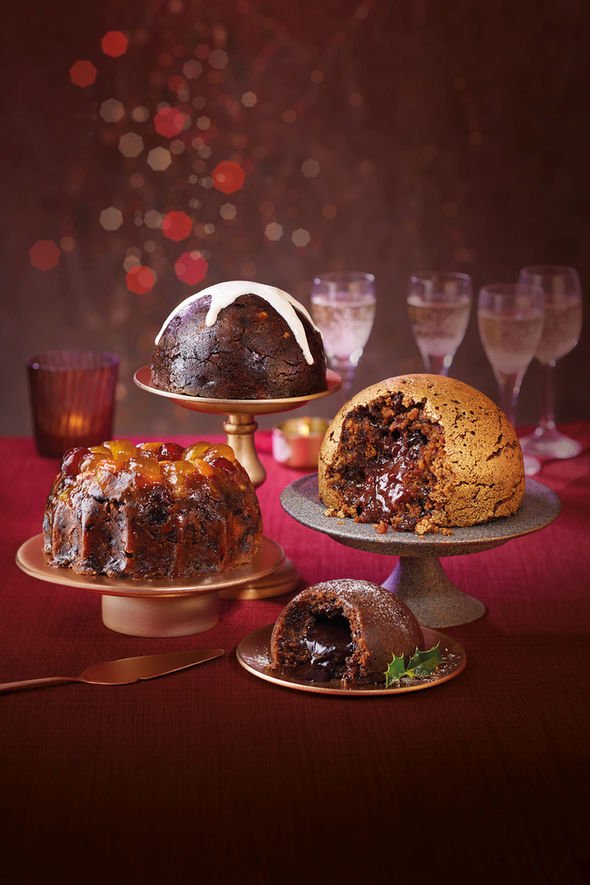 The panel said it was packed with high quality fruit and nuts and particularly liked the red cherries.

In second place in the taste test was Asda’s Christmas pudding which scored 73 percent.

Followed by the likes of M&S in third, Waitrose in fourth and Lidl in fifth.

The Asda Extra Special 9-Month Matured Luxury Christmas Pudding is an absolute steal as it only cost £7 for 907g.

The Which? experts described Asda’s pudding as a traditional all-rounder, and pointed out that it’s a bargain at almost half the price of the Aldi Best Buy.

In fact, proving that more expensive doesn’t always mean better quality, both puddings scored significantly higher than some of the more expensive offerings.

The Harrods decadent Christmas pudding, which costs £14 for 454g only scored 67 percent – as did the Fortnum and Mason version at £13 for 454g.

Supermarket giant, Tesco, also received a poor score coming in at second to last place with a taste score of just 56 percent. 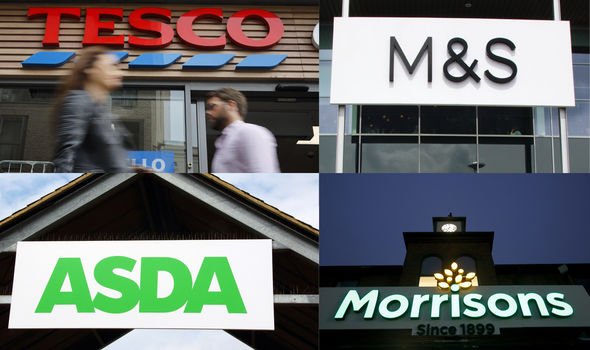 Commenting on the results Harry Rose, editor of Which? magazine said: “It’s always interesting to see the challenger supermarkets taking on the big four, and in our expert taste test Aldi delivered a Christmas pudding that really impressed.”

Julie Ashfield, managing director of buying and winner at Aldi, said: ‘We’re thrilled that our luxury Specially Selected Exquisite Vintage Pudding has been awarded a Which? Best Buy, demonstrating once again that great-tasting, exceptional quality products do not have to come at a premium price.’

Proving once and for all that forking out a small fortune on a posh pudding might not be worth it after all.

Christmas sandwiches have hit the shelves of this year’s festive period and Express.co.uk trialled some of Britain’s high street favourites to determine the Christmas sandwich winner of 2019.

Supermarkets and high street coffee shops have created their take-away take on the traditional festive menu. 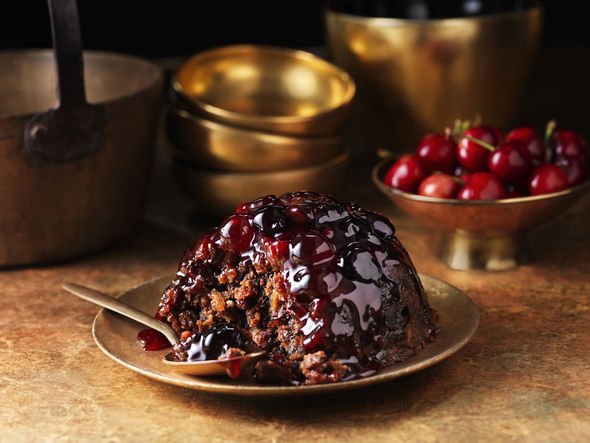 From the traditional turkey sandwich to more creative options, who came on top of the taste test challenge?

Each was scored out of five across five categories for a total out of 25.

Categories included taste, mouthfeel and how filling the product was. So, which won?

Sainsbury’s On The Go Christmas Market Sandwich £3 got the highest score during the taste test, achieving an overall score of 23 out of 25.

In second place was Waitrose Coronation Turkey wrap, £3.30 which achieved a total of 20 out of 25.